Home Archive Be a Hero to a Hero: Register for Saturday’s 12th Annual Walk for Wounded, Warriors 5K Run

Be a Hero to a Hero: Register for Saturday’s 12th Annual Walk for Wounded, Warriors 5K Run 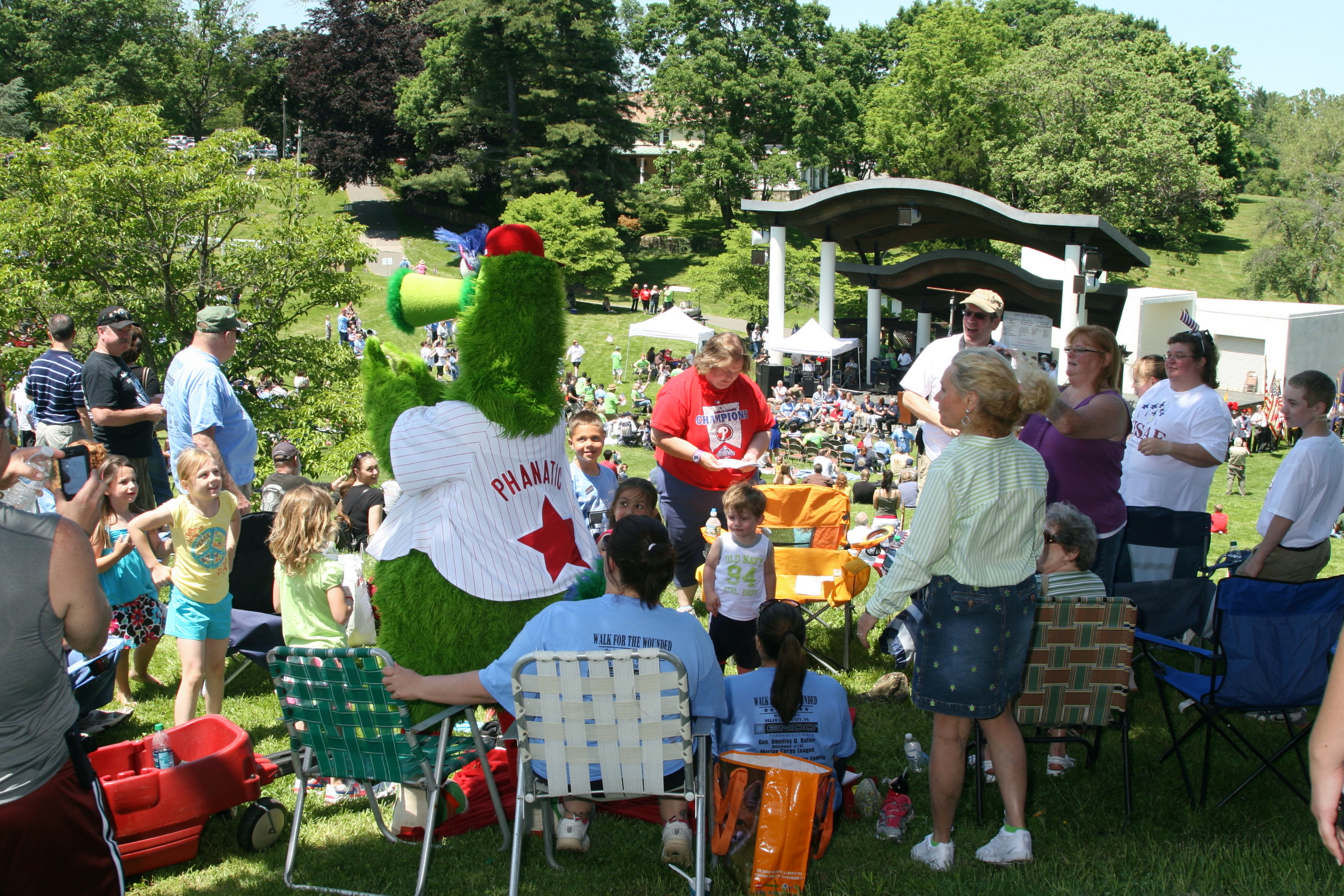 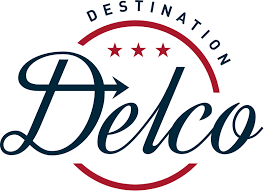 Pennsylvania’s 12th Annual Walk for the Wounded & Warriors 5K Run is set for Saturday, May 18 from 9 AM-3 PM at Rose Tree Park in Media.

This event has grown bigger every year and benefits Operation First Response (OFR), which has given financial assistance to more than 19,600 wounded veterans in need of aid to support their medical, transportation, and general living expenses.

Last year marked 11 years of Delaware County hosting the Walk & Run, and over that time, more than $2.5 million had been raised. This year, one of the recipients of financial assistance, military spouse Dianna Angstadt, will give the keynote speech.

Ukee Washington from CBS Philly will emcee the event, and Major General John Gronski will be the special guest. Hundreds of military veterans will be there, along with the Phillie Phanatic, who hasn’t missed a single walk since the first in 2007. There will also be a military vehicle display that could include a Chinook CH47 Helicopter landing in the park. 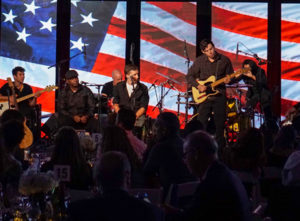 As in previous years, the day will boast a festival-like atmosphere, starting with a Warrior Escort of more than 100 motorcycles and classic cars. There will also be rock music by the band Resilient. After meeting during intense physical rehabilitation at Walter Reed Hospital, this “band of brothers” has developed a huge following as they perform nationwide – each committed to the music that continues to heal them.

There will also be rock-climbing, zip-lining, and bungee-jumping, plus a special rribute to a fallen hero, Gunnery Sgt. Aaron Michael Kenefick.

Click here to register for the Warriors 5K, a professionally timed event. Registration includes a t-shirt.

OFR encourages those participating in the Walk and Run to sign up as many family members, friends, and co-workers as possible to make a financial pledge. Click here to read more.

Created in partnership with Destination Delco, the county’s tourism bureau, Walk for the Wounded & Warriors 5K Run has become one of Delco’s biggest events of the year, bringing thousands of walkers, runners, families, and veterans to Delaware County from all over the Mid-Atlantic.

“This event is a major fundraiser for OFR,” said Nick Constantino, a senior representative with the organization. “But you forget that pretty quickly because everyone who has ever attended the event – everyone who has come to walk, run, or just come to shake hands with all the veterans who are here – knows it’s all about heart.”

Click here for more information, as well as donation and pledge forms.