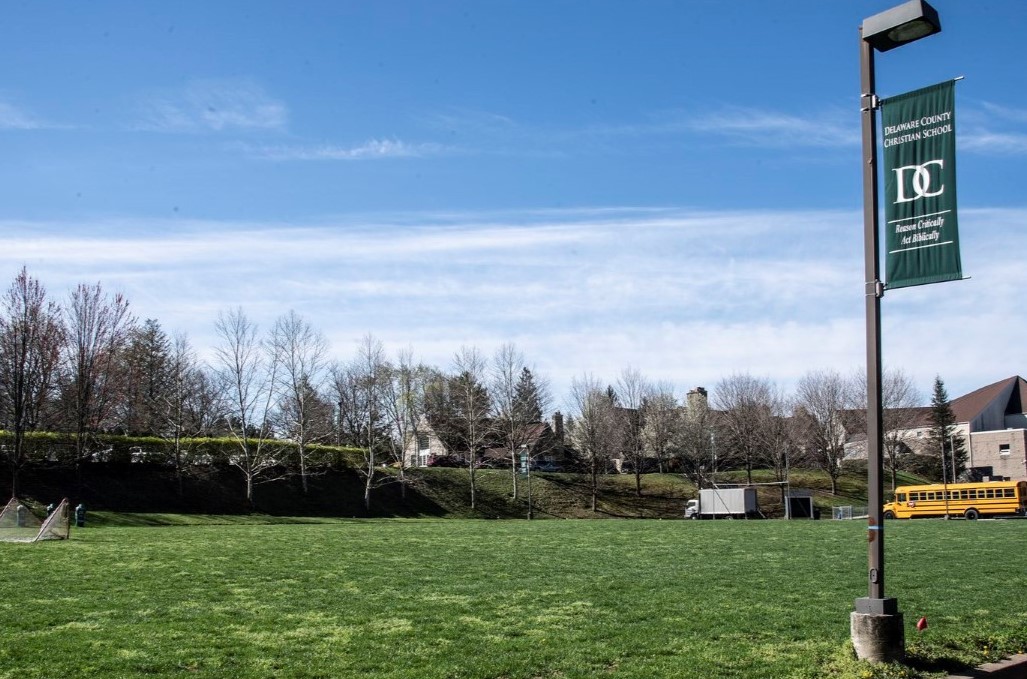 Delaware County Christian School and its developers are hoping to build an athletic field on campus, but have discovered that some residents in nearby Newtown and Radnor townships are not fans of the idea, writes Erin McCarthy for the Philadelphia Inquirer.

The proposal would turn two grass athletic fields into a professional field with lights, turf, and parking. Once complete, it would be used by Delco Christian’s sports teams and rented to outside leagues.

“Here we are with a school in a largely residential area,” said Patti Wilson of Newtown Square. “Do we have to have Taj Mahal athletic fields? And do we need to be running them 24/7?”

The 600-student private school already has five fields on two campuses in Devon and Newtown Square.

“The school needs to be responsive to the changing environment,” said Mike Rufo, project leader and president of Anchor Management Group. “They need to stay vibrant not only in their academics, but with their athletics as well.”

He said that no plans are set in stone yet, and they have heard the concerns from residents and are working to address them.

Read more about the proposed athletic field at Delco Christian in the Philadelphia Inquirer by clicking here.