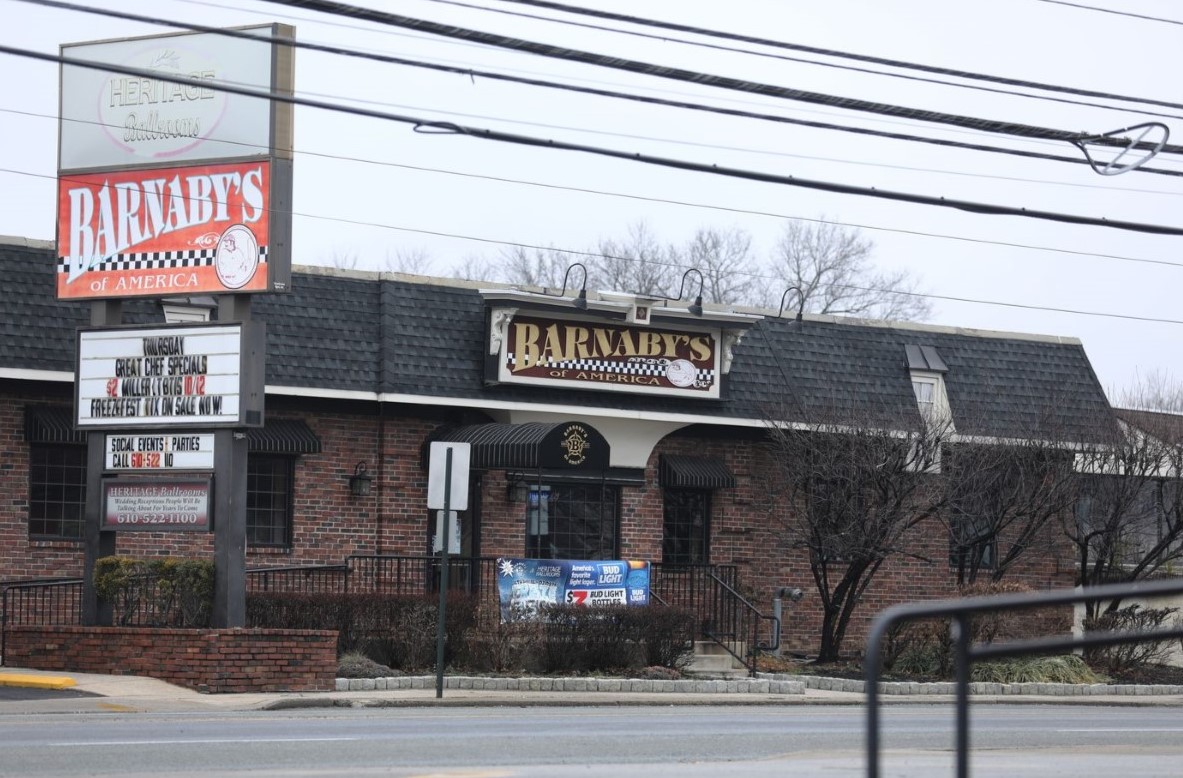 Ridley Township residents are not happy that their neighborhood Barnaby’s could become an evangelical church, writes Erin McCarthy for the Philadelphia Inquirer.

Opposition began on social media when it was reported that the popular bar was to be sold to New Destiny Christian Center. The grassroots community currently meets elsewhere in the township.

People took to local Facebook groups to debate the issue. Some wondered if there was really a need in a town of 30,000 that already has at least eight Christian churches, while others were worried about the loss of tax revenue.

“I think a lot of people are worried about it being tax-exempt,” said Rob Beiseigel, noting that the location also does not lend itself to a church as “it’s in a shopping center.”

A “Stop the Sale of Barnaby’s to Non-Tax Paying Entity” petition on Change.org quickly gathered thousands of signatures. However, not everyone agreed with the opposition, as several people wondered how replacing a bar with a church would be bad for the community.

A Ridley Township zoning officer recently denied the request for a change in occupancy. But this decision can still be appealed.

Read more about the fate of Barnaby’s in Ridley Township in the Philadelphia Inquirer by clicking here.