Home Archive As One of Most Powerful Women in Business, SAP Exec a Seasoned Leader in Charge of 43,000 Employees

As One of Most Powerful Women in Business, SAP Exec a Seasoned Leader in Charge of 43,000 Employees 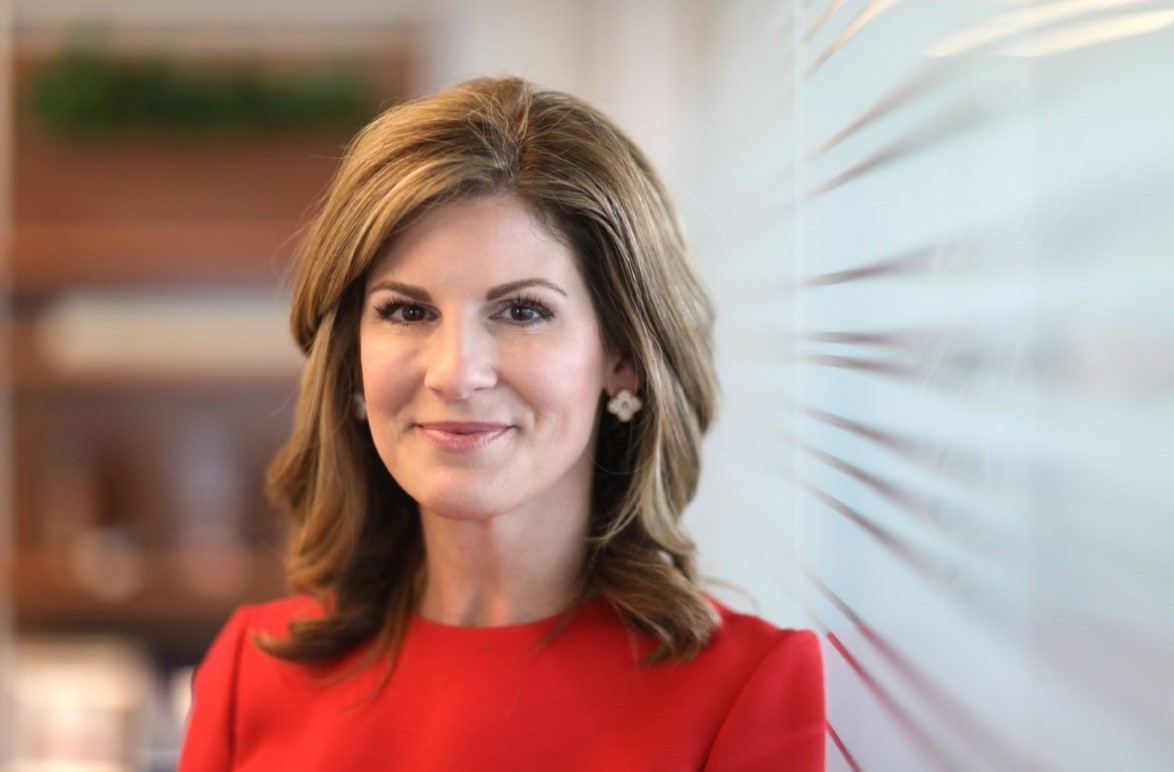 Fortune has named Jennifer Morgan, president of the Americas and Asia Pacific Japan at SAP, one of the most powerful women in business, writes Juliana Feliciano Reyes for the Philadelphia Inquirer.

Fortune characterized Morgan’s rise to the top of the company’s North American headquarters in Newtown Square as “speedy,” although she does not necessarily agree.

Morgan became the first American woman on the German software giant’s executive board two years ago. She is now in charge of more than 43,000 employees, including 3,200 in Newtown Square.

Living just minutes away from work with her husband and two teenage sons, Morgan spends most of her time on the road. She regularly travels to South Korea and New York to meet with customers, but also plays a big role in determining the company’s growth strategy.

She believes one of the most important things in leadership is to stay calm under pressure.

“One of the biggest compliments someone ever gave me,” she said.

Read more about SAP’s Jennifer Morgan in the Philadelphia Inquirer by clicking here.