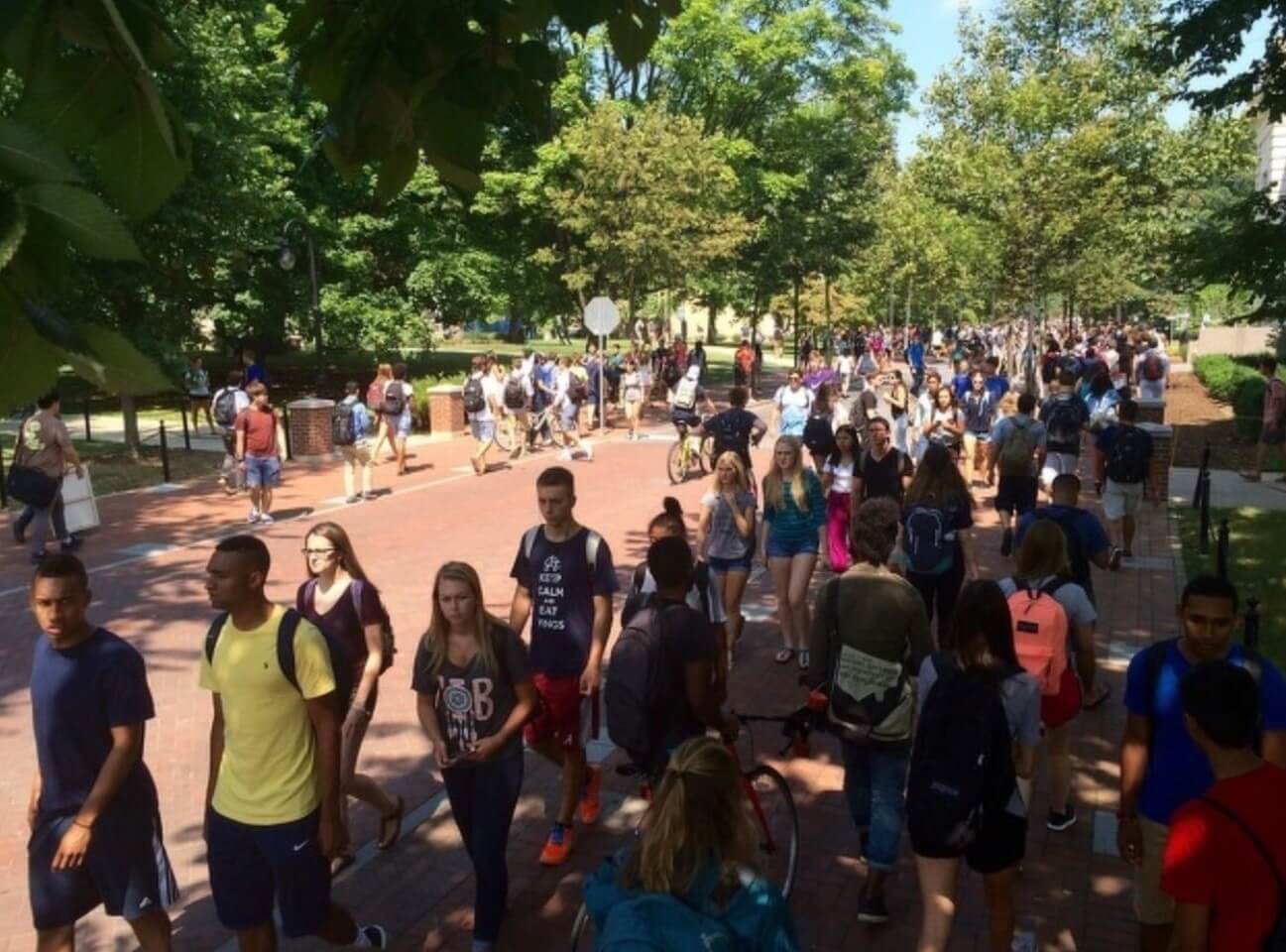 Penn State has filed a trademark with the U.S. Patent and Trademark Office to put the official stamp on its longstanding, yet unofficial moniker “Happy Valley,” writes Susan Snyder for the Philadelphia Inquirer.

The term has been linked to Penn State since the 1950s but started to become widely used in the late ’60s. According to the university’s website, this was “about the time when network telecasts of Nittany Lions football games began, and thus might be attributed to sports writers and broadcasters.”

The university is planning to use the trademark for merchandise such as shirts, sweatshirts, and headwear.

According to Rachel Pell, Penn State spokeswoman, the institution filed the application after Nittany Embroidery & Digitizing, the previous owner of the merchandising trademark, relinquished it.

“The purpose of it was to make sure it’s not used for nefarious purposes,” said Pell. “This is more about an opportunity to safeguard it for future use.”

Read more about Penn State in the Philadelphia Inquirer here.