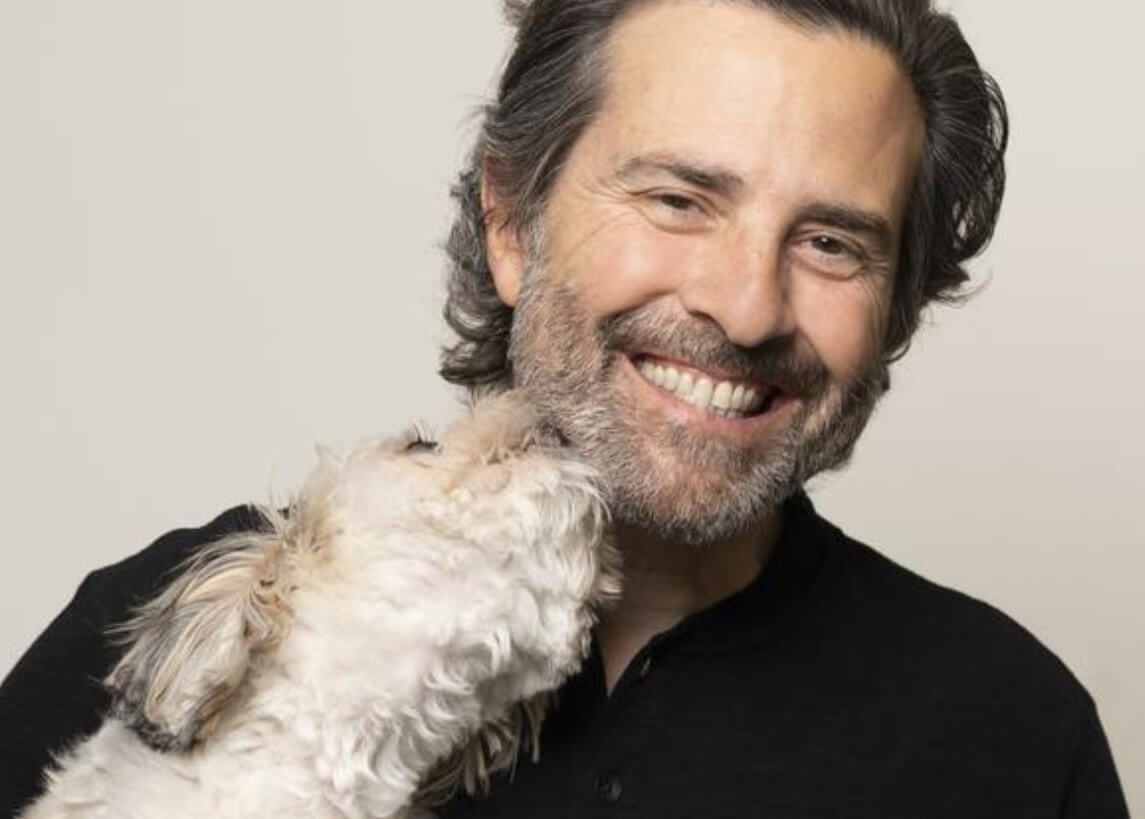 Image of Paul Guyardo via Petplan.

Petplan, the pet health insurance company based in Newtown Square, has found its new president and CEO in Paul Guyardo, writes John George for the Philadelphia Business Journal.

Guyardo previously served as chief commercial officer for Discovery Communications. There, he was credited for growing the subscriber base of Eurosport Player from 250,000 to close to a million within a year. Before that, Guyardo was chief revenue and marketing officer at DirectTV, chief marketing officer for Kmart Corp., and executive vice president of Television & Marketing at HSN.

The CEO position at Petplan was previously shared by founders Natasha Ashton and Chris Ashton. They are retaining their ownership stake, but will no longer be involved in the day-to-day management.

“Given Paul’s incredible track record, he is the perfect person to introduce Petplan to millions of pet-loving homes across North America,” said Vernon W. Hill II, Petplan’s chairman of the board.

Guyardo also noted that only one percent of the around 185 million dogs and cats in North America are currently insured.

“Petplan is well-positioned to be the brand of choice given its higher level of coverage and customer service,” he said.