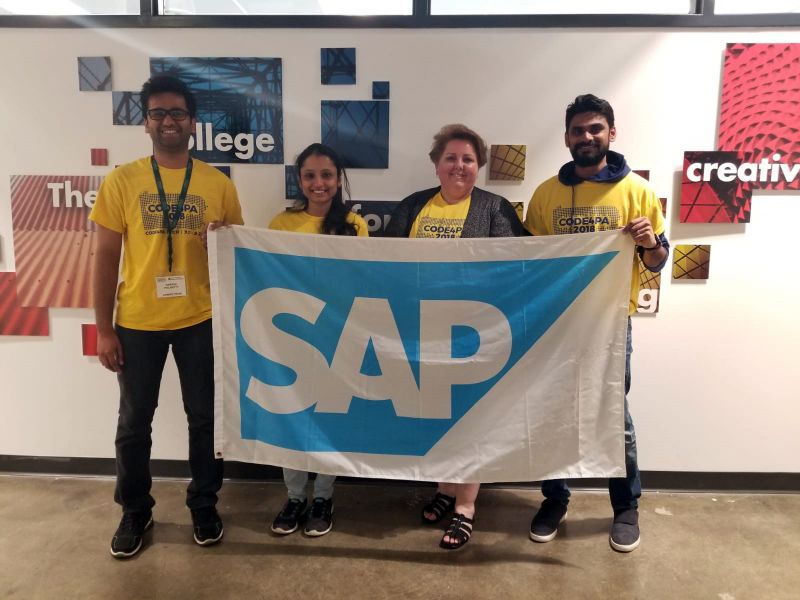 Penn State Great Valley students have been recognized by SAP for their app that helps veterans combat opioid abuse, according to a report from Penn State News.

The university’s Analytical Assassins team took part in Code4PA’s month-long Codeathon. The event uses open data sets to generate ideas and innovation. This year, the teams were tasked with addressing the opioid epidemic through prevention and ensuring access to treatment.

The Analytical Assassins developed the Ve-Care mobile application, which helps veterans transition back into their daily lives after service, thus helping to prevent opioid abuse.

Ve-Care was presented to a panel of judges by Jackie Markle, a Penn State Great Valley alum and team captain. The team’s efforts were also recognized with an award from SAP.

“We even heard from veterans competing against us in the challenge that the app would be helpful,” said Markle, who is married to a veteran. “Hearing it firsthand made all the late nights worth it!”

Read more about the app from Penn State News here.