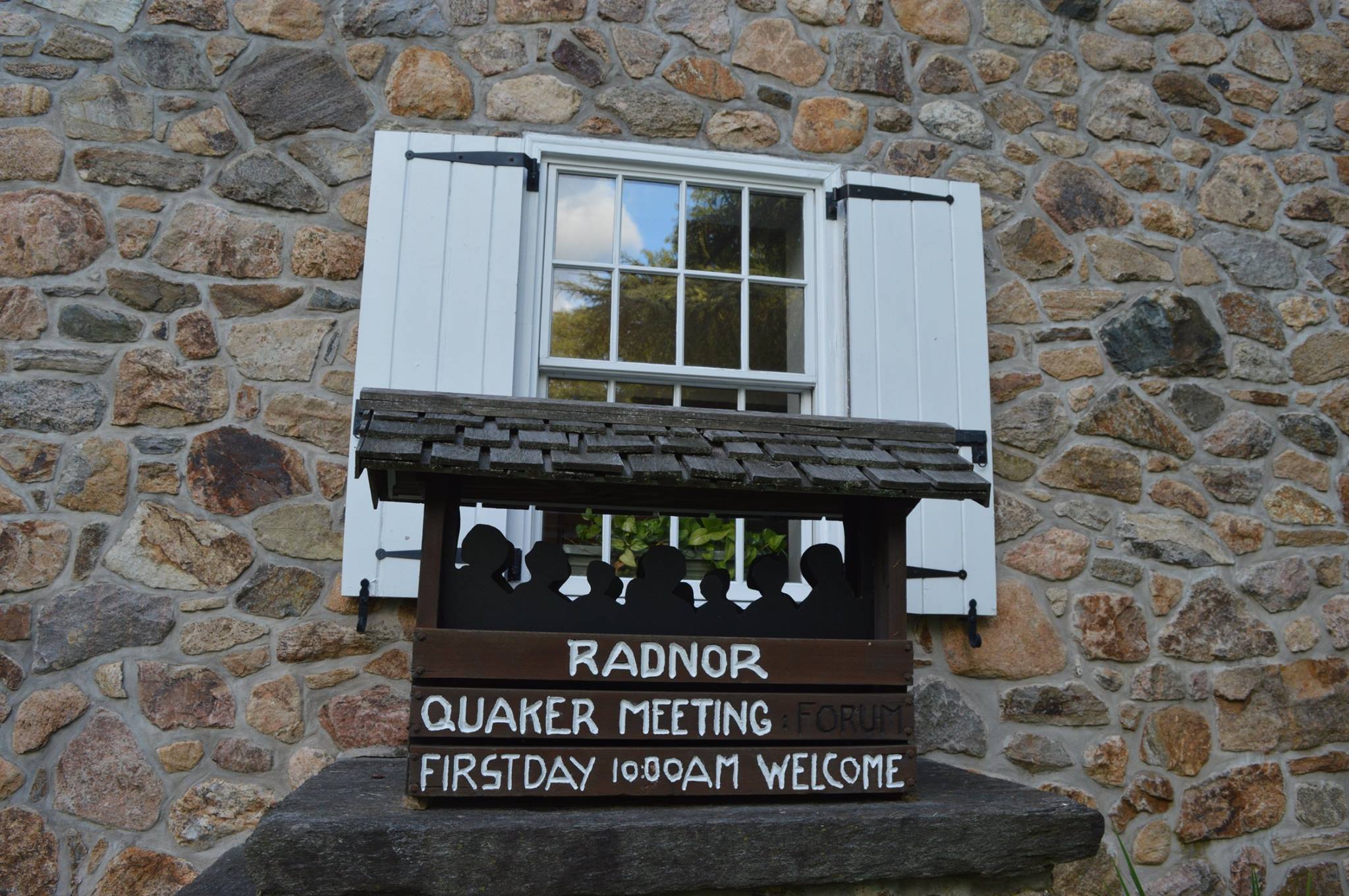 Emma Lapsansky-Werner, professor emeritus of history at Haverford College and curator of the Quaker Collection there, spoke about several subjects relating to the Quaker religion and its history in the area.

William Penn brought his fellow Quakers to America, where they could live free of religious persecution. Soon after, Philadelphia and the surrounding area became a hub of Quaker life.

Before building meetinghouses, the Friends met at homes, said Lapsansky-Werner. Radnor Friends Meeting was built in 1718, making it the second meetinghouse in the Philadelphia area.

In 1827, the Radnor Meeting accepted a version of Quakerism promoted by a traveling minister, Elias Hicks, who had been rejected by more orthodox members of the faith.

Today, the Radnor Friends Meeting has 224 members and holds a service every Sunday.