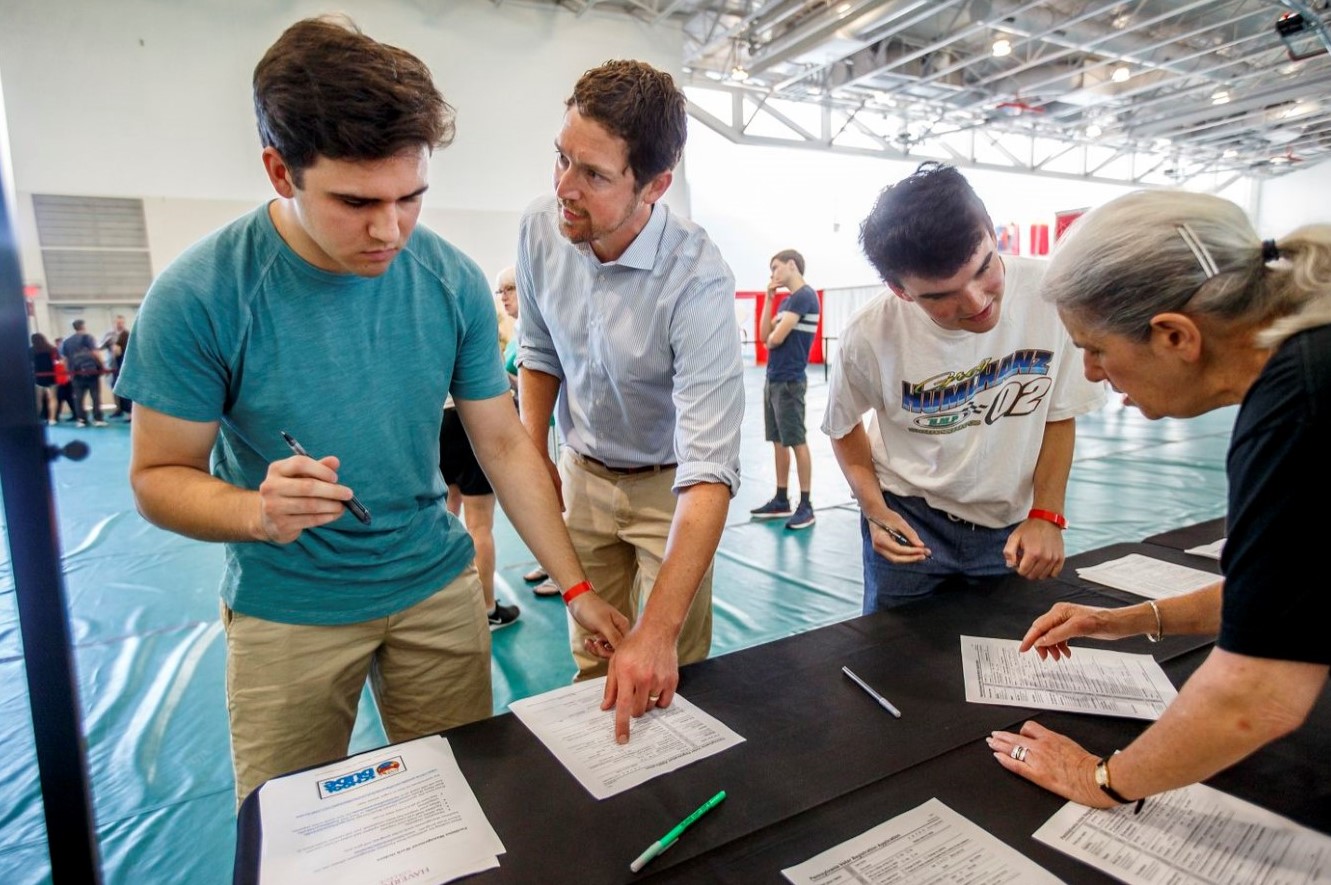 Haverford College and a number of nearby residents are continuing their fight for a closer polling place ahead of the midterm elections, write Susan Snyder and Holly Otterbein for the Philadelphia Inquirer.

Currently, students have to travel about a mile and a half to get to the designated polling place at Coopertown Elementary. This is an issue as many do not have cars, and the road to the polling place is partially without sidewalks.

So far, their proposals to the Delaware County board of elections have all been rejected. Jack Stollsteimer, the lawyer representing petitioners, alleges the reason for this is really that the largely-Republican county government is not in a rush to make voting easier for the left-leaning college campus.

“There is no other reason to deny this petition other than that the Republican Party is trying to discourage college students from voting,” said Stollsteimer.

However, Andy Reilly, chairman of the county’s Republican Party, denies the allegations.

“From my end, I know there’s no Republican undue influence,” he said.

Read more about the Haverford College students’ attempt to vote closer to campus in the Philadelphia Inquirer by clicking here.