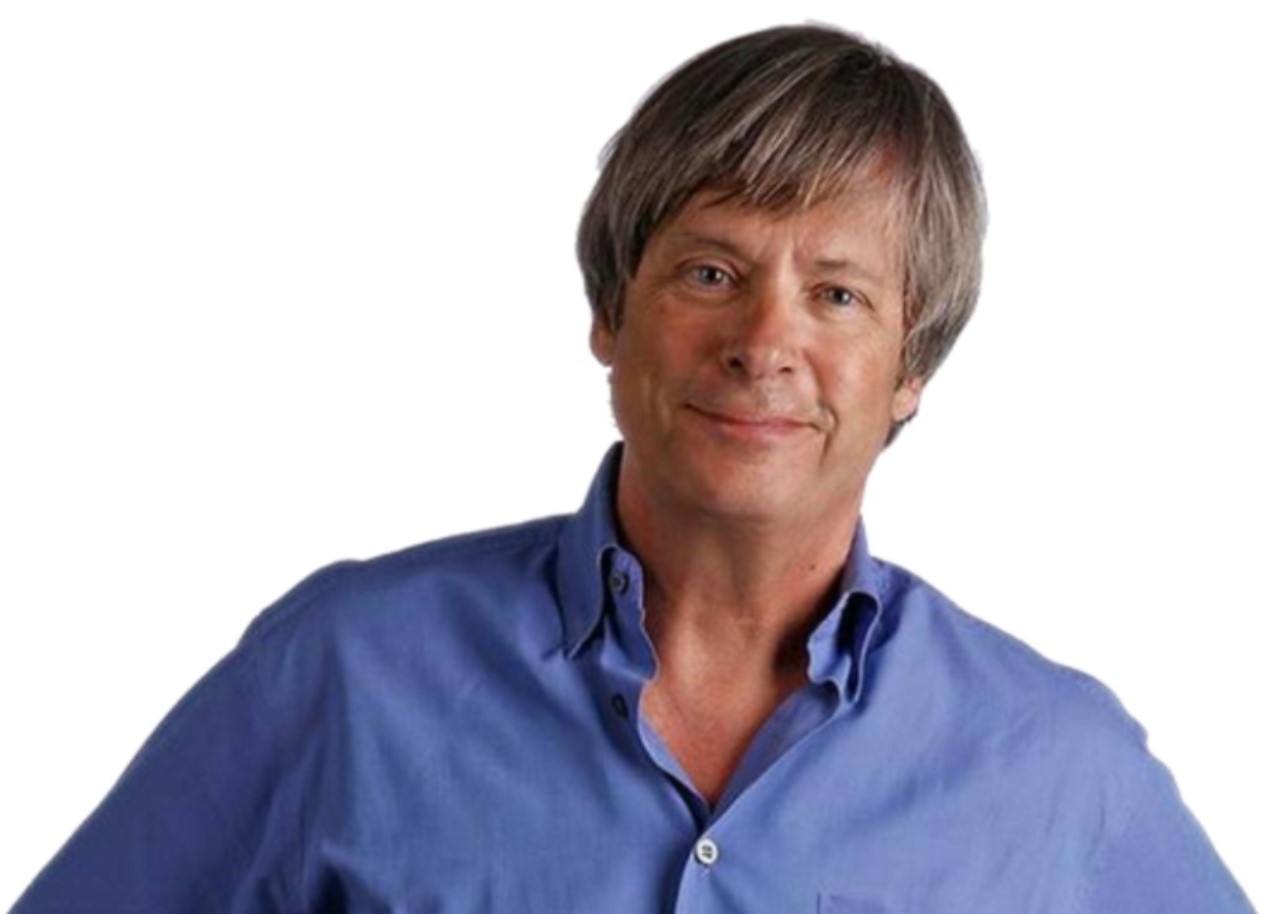 Several journalists – including Dave Barry, a Haverford College graduate and Pulitzer Prize winner whose career began at the Daily Local News – have responded to the shooting at the Capital Gazette in Annapolis, Md., by restating the truths of local journalism, writes Ken Doctor for the NiemanLab at Harvard University.

Barry and other journalists emphasized the importance of local journalism and everything that makes it vital to communities. This includes reporting from community events and government meetings and simply being around town.

“There are over 1,000 daily newspapers in the United States, most of them covering smaller markets, like Annapolis or West Chester,” wrote Barry. He said that these journalists work hard, in relative obscurity, and for low pay. They also sometimes face hostility and even get threatened.

“The people working for these newspapers aren’t seeking fame, and they aren’t pushing political agendas,” he wrote. “They’re covering the communities they live in — the city councils, police and fire departments, the courts, school boards, and the snake that some homeowner found in a toilet.”

Read more responses to the tragedy from the NiemanLab at Harvard University by clicking here.