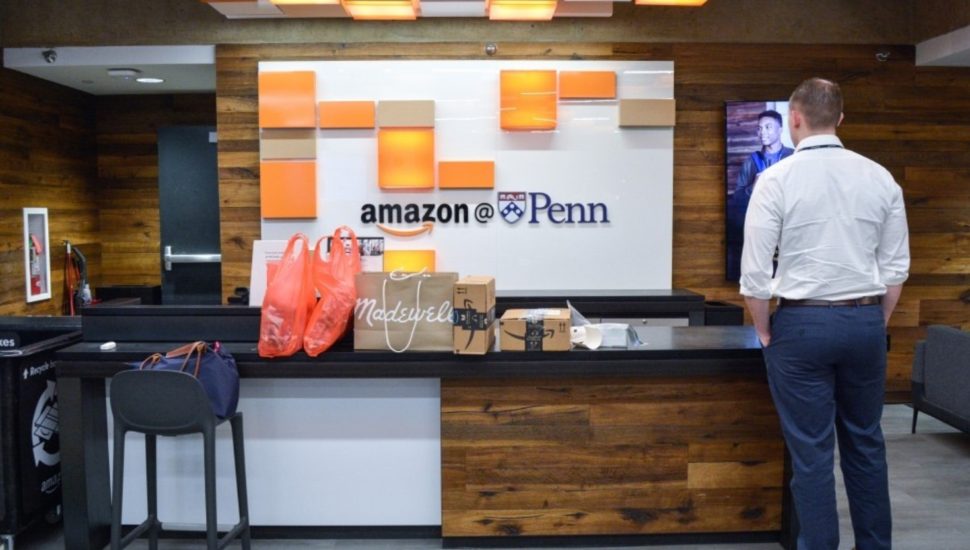 Image via The Daily Pennsylvanian.

New analysis published by The Washington Post ranks Philadelphia’s tech economy at the very bottom of Amazon’s shortlist for its second headquarters, writes Michelle Caffrey for the Philadelphia Business Journal.

The assessment used nine metrics from the Brookings Institution and other analysts to rank the tech economies of the 20 finalists for what will be a $5 billion investment.

It includes the percentage of workers in advanced industries, new tech patents, the local young population enrolled in college, growth in digital services, regional credit rating, and quality of life. And while Philadelphia tied for last place with Miami, it did not place at the bottom in any of the individual categories.

The City of Brotherly Love ranked higher in fields relating to strong academic resources, including new tech patents per 1,000 people, ranking fourth. It also ranked highly – at sixth – in local 18-to-24-year-olds enrolled in college. Philadelphia was hampered by its growth in digital services and regional credit rating.

The most puzzling result was tying second to last in quality of life. According to Trajectify CEO Mike Krupit, that measurement is subjective as other metrics are included. He said that “combining them into one final measurement is mathematically arbitrary.”

Read more about the tech economies of the 20 cities vying for Amazon’s second headquarters in the Philadelphia Business Journal by clicking here.

Notes Left at Airport for Nursing Moms a 'Sisterhood' of Support