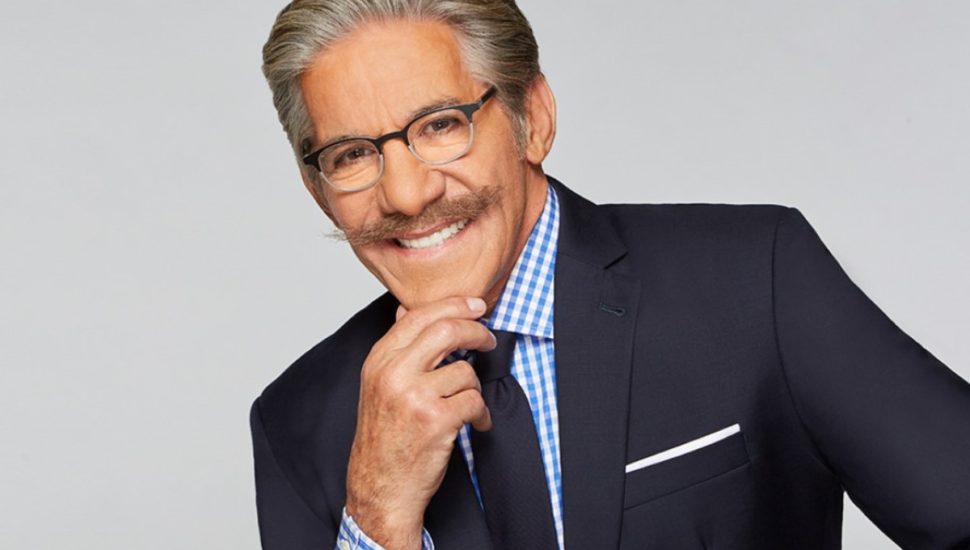 Rivera, a Fox News correspondent, signed books and went on stage for a sit-down interview.

The 48-year veteran of the news industry was asked about everything from his friendship with Donald Trump and his views on the President’s policies and decisions to questions about his personal life and his many career adventures.

The Geraldo Show: A Memoir is Rivera’s second autobiography. In the book, Rivera writes about many of the memorable moments in his half-century career in journalism.

“Over five decades, I have met most of the era’s good and bad guys, from Ronald Reagan to Charles Manson, Fidel Castro to Yasser Arafat, Muhammad Ali to John Lennon, and Elvis Presley to Michael Jackson,” Rivera writes. “Two figure heavily in this book, both longtime friends: Roger Ailes, the disgraced yet undeniably brilliant creator of Fox News; and Donald Trump, once a flamboyant playboy, billionaire businessman, and now 45th President of the United States.”

Read more about Geraldo Rivera in the Daily Times by clicking here.

Havertown Dad Pens Book as an Inspiration for Girls