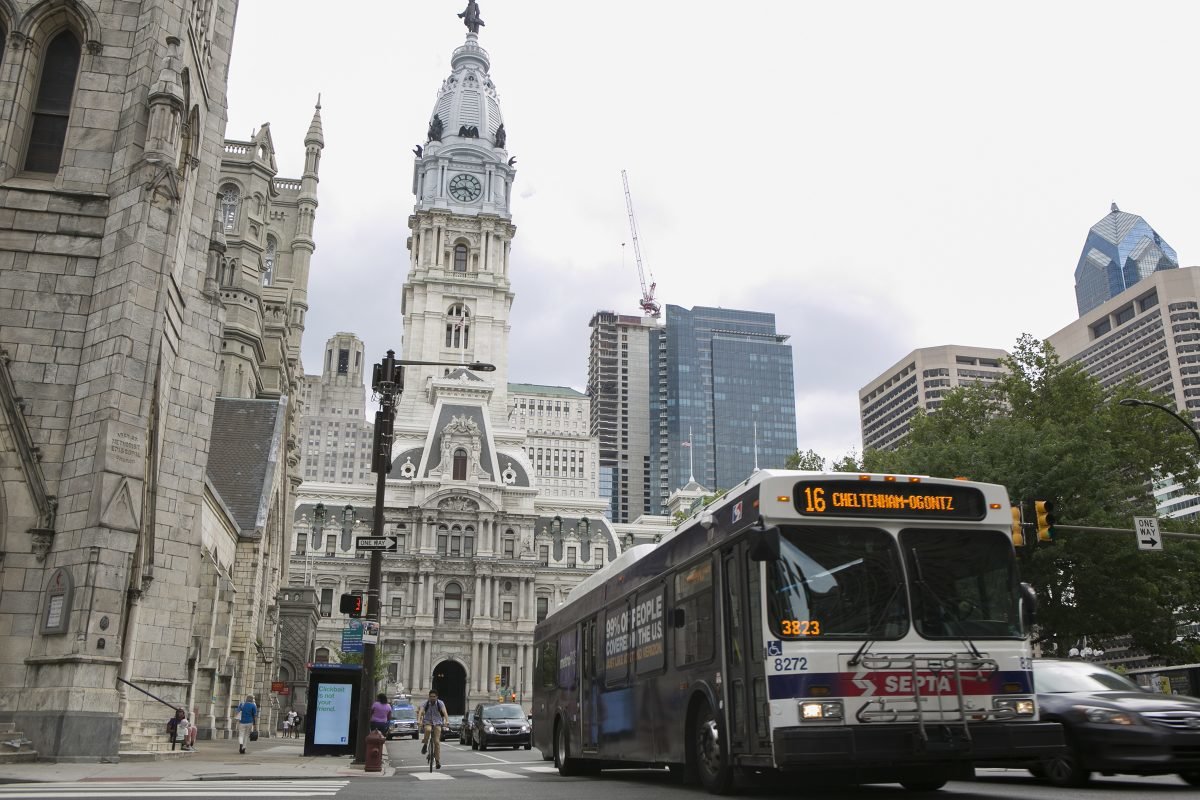 SEPTA plans to revitalize its bus network in Philadelphia to deal with the issues of slow service, shrinking ridership, and increasing competition from ride-share businesses, writes Jason Laughlin for The Philadelphia Inquirer.

A revitalized bus network could be “different from anything Philadelphia has seen in anybody’s memory,” said Jarrett Walker, a nationally recognized transit expert from Portland, Ore., whose firm issued a 100-page report that is expected to reshape the city’s transit system.

Walker, who helped Houston with a major redesign of its bus service, said Philadelphia did not need as extensive an overhaul. Most SEPTA routes would likely not change. About 70 percent of the current network was effectively designed to serve the needs of riders.

While routes might not change wholesale across the city, the way bus service operates needs an overhaul, said Walker, whose firm received $250,000 for the review.

Changes that SEPTA could consider include:

Read more about the SEPTA revitalization plan in The Philadelphia Inquirer by clicking here.