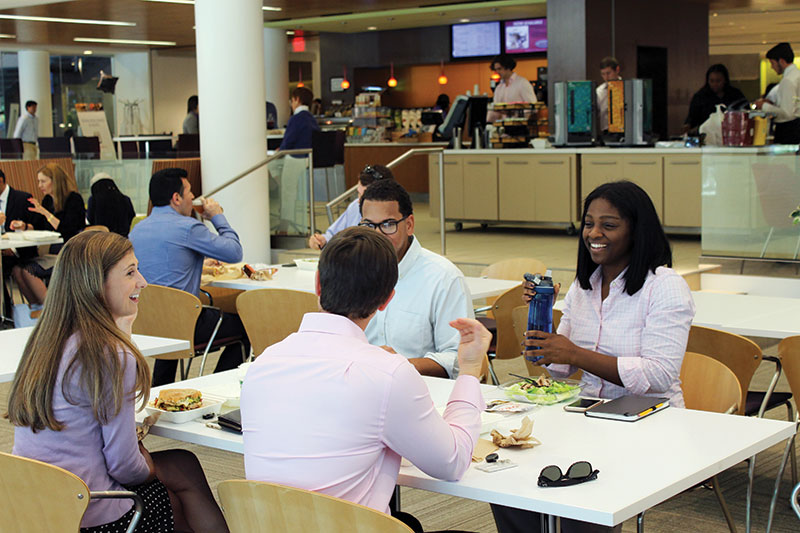 This year’s list of America’s Best Employers has been published, and as usual, the region has done well for itself, writes Vicky Valet for Forbes.

The list – compiled by Forbes in partnership with Statista, a marketing research company – rates the companies that employees like the best. Statista surveyed 30,000 working Americans who were asked to rate their own company and to nominate organizations in other industries.

The list includes the 500 companies that received the most recommendations. Delaware County placed three companies on the list, while Chester County had one.

Newtown Square-based SAP ranked the highest at No. 19.

Wawa ranked 126th among large companies, while Malvern’s Vanguard checked in at 142.

Radnor’s Lincoln Financial also did well at No. 288.