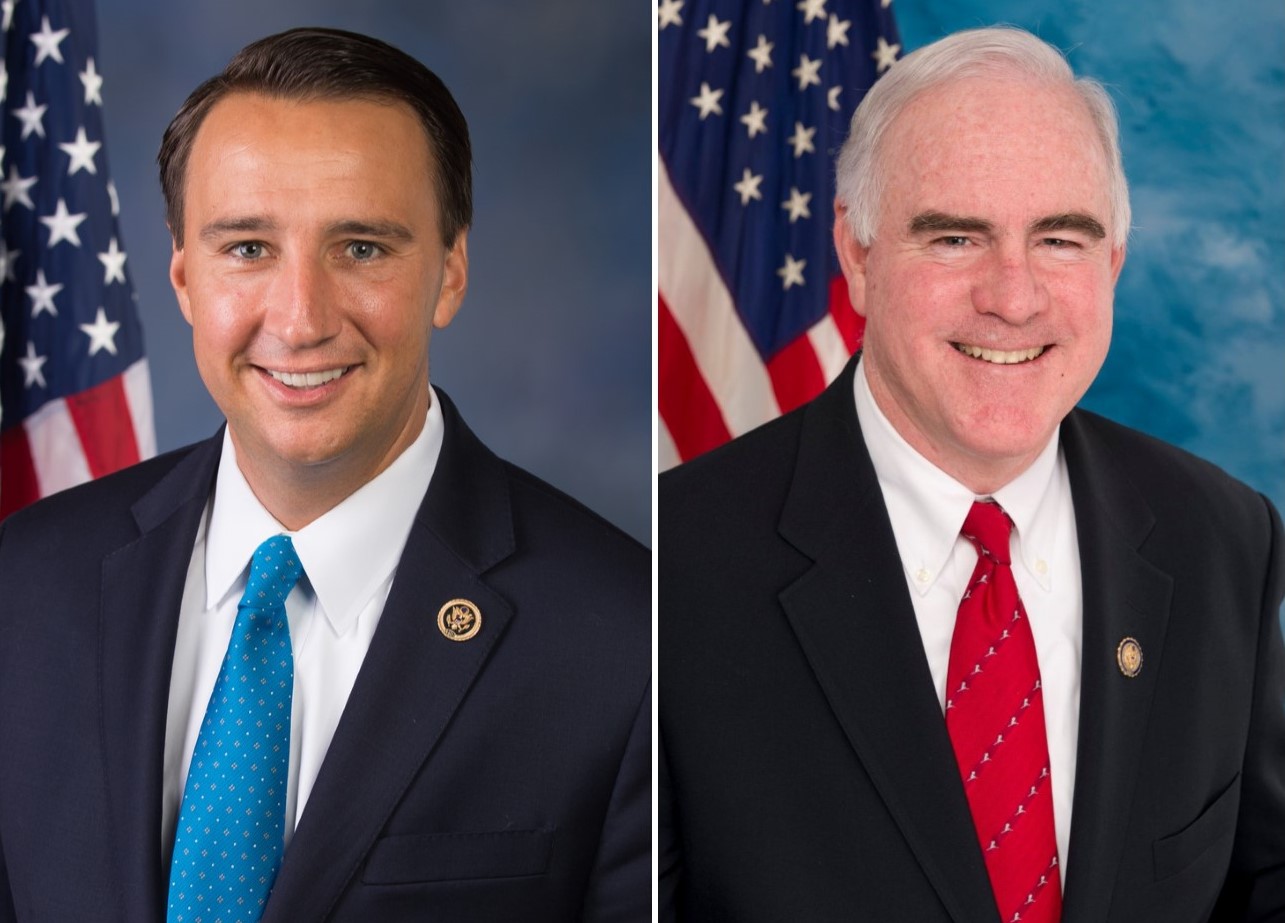 A new survey on bipartisanship among members of Congress has found that several representatives from the Delaware Valley, particularly Ryan Costello in the Sixth Congressional District and Pat Meehan in the Seventh, are among those most willing to reach across the aisle, writes Dave Davies for WHYY.

“We think bipartisanship is a really important virtue and has really been lost here in Washington,” said Jay Branegan, a senior fellow at the Lugar Center, which conducts the survey with the McCourt School of Public Policy at Georgetown University.

All members of Congress were ranked on their willingness to co-sponsor legislation from members of the opposing party and their ability to craft legislation that attracts co-sponsors from across the aisle.

Eight members from the Delaware Valley, all Republicans, ranked among the Top 10 percent of the House of Representatives in bipartisanship.

Costello ranked ninth out of 435 members in bipartisanship, and Meehan checked in at No. 17.

“I think you’ll find that a lot of the people on this list tend to be in swing districts,” Costello said. “And it’s not so much a political calculation as much as that’s how I think. I co-sponsor bills I believe in, and I think I’m a pretty good reflection of the values and priorities of my district.”

Click here to read more about the bipartisanship of the region’s GOP reps from WHYY.