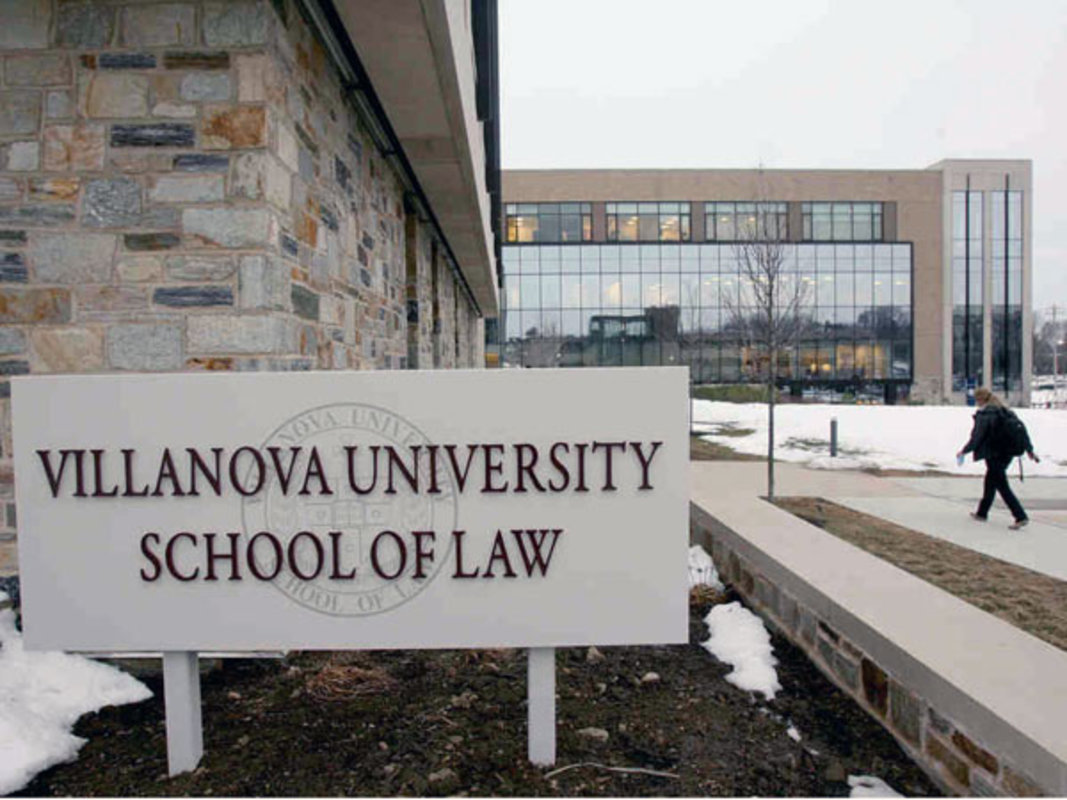 The ranking is based on a number of factors, which include selectivity, quality assessment, and faculty resources.

Villanova’s move up the ranks is a significant rebound for the school. Just seven years ago, it grappled with a scandal that involved the reporting of inaccurate admissions information to the American Bar Association. At the time, the school dropped to 101st on the U.S. News ranking.

However, Villanova has now surpassed its previous highest placement of 67 in 2010. In addition to achieving its highest ranking, Villanova is now ranked as one of the top schools for tax law in 24th place.

Over the last several years, the school has also collected millions in gifts for scholarships, curriculum enhancements, and a number of other improvements.