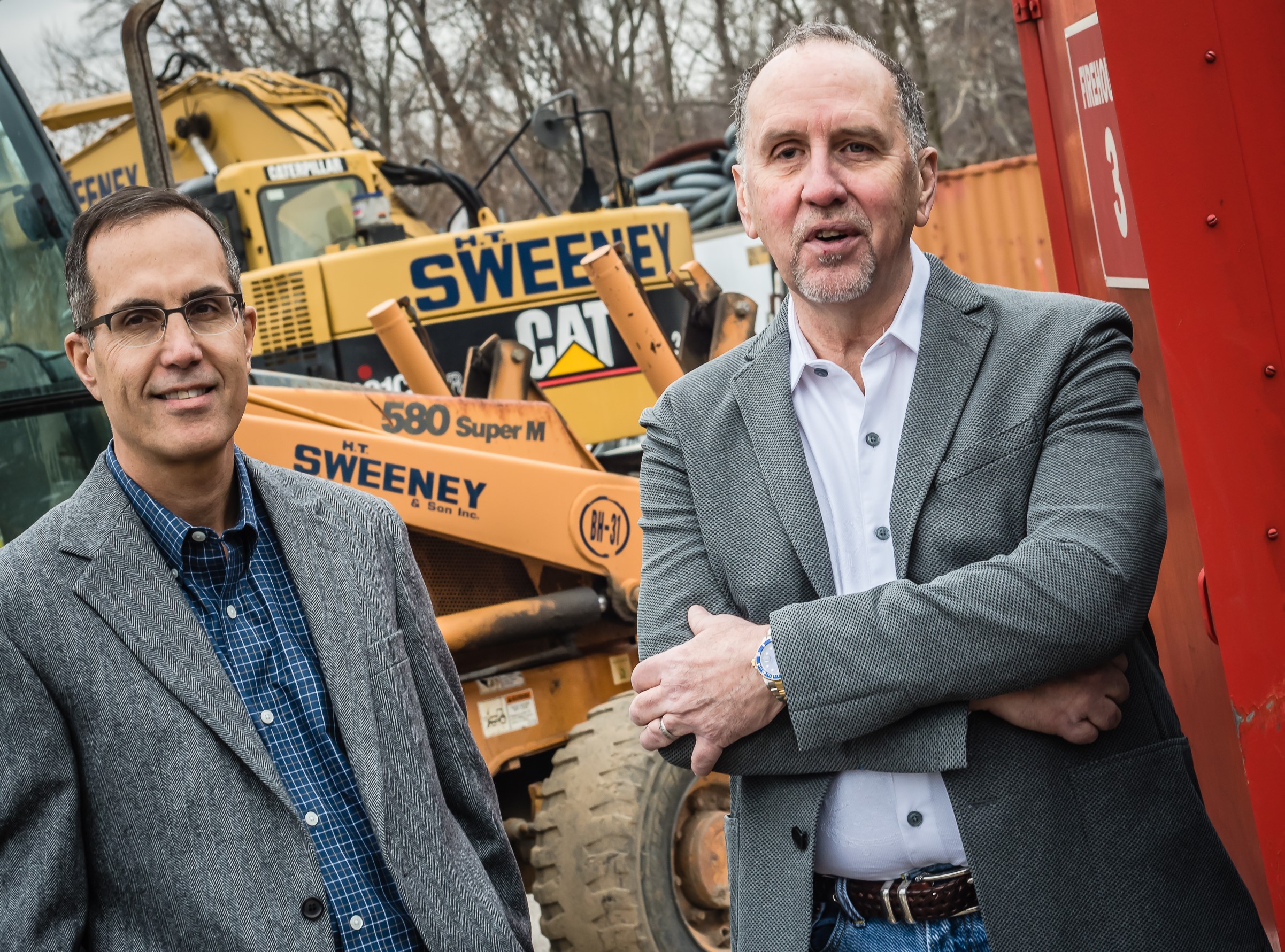 The reincarnated Marcus Hook Industrial Complex – which was shut down as a refinery in 2011 after more than a century as cog in the Delaware County economy – has been an economic boon.

The repurposing of the facility to process, store, and distribute natural gas liquids (NGLs) like propane has already shown its impact on the finances of the surrounding communities. The Borough of Marcus Hook, the Chichester School District, and Delaware County will receive nearly $5 million in additional property taxes annually, based on the increased value of the facility.

But that’s not where the impact ends. Just ask the local companies that have been contracted for work on projects related to Mariner East, a pipeline system that transports NGLs from the Marcellus Shale area in western Pennsylvania and eastern Ohio to the Marcus Hook Industrial Complex.

“The job overall has been a huge success and a benefit financially to many, many people,” said Eric Beiler, a Site Superintendent for H.T. Sweeney & Son, Inc. “So many people can now do so much more for their families.”

Sweeney is a civil sitework, excavation, and utility contractor based in Middletown Township that currently has 175 permanent employees, up from 125 in 2012. And its Mariner East-dedicated workforce peaked at around 80 employees, all of whom are local residents. Sunoco Partners Marketing & Terminals, owner of the Marcus Hook Industrial Complex, said there were more than 2,200 contractors working at the facility during the height of construction.

“I haven’t seen a layoff in five years,” said Beiler. “I have at least a dozen guys that stay right there at Marcus Hook with me all the time. To be in this industry and to be working that long without any kind of layoffs has been a tremendous thing for a lot of people.”

Sunoco Pipeline has invested $5 billion into Mariner East in Pennsylvania, the largest private investment in a single infrastructure project in the history of the Commonwealth, and a lot of laborers have since not had to worry where their next paycheck would be coming from.

“The job overall has been a huge success and a benefit financially to many, many people,” said Beiler. “So many people can now do so much more for their families.”

“Some people think, well, with construction, you’re going to work a couple months then you’re going to be out of work,” said Richard Jenks, President of Sweeney. “That’s really not the case. Something like that grows, there’s great impact across the whole area. And it keeps a lot of people working.”

As a result, Jenks and the folks at Sweeney value their relationship with Sunoco Pipeline, Sunoco Partners, and their parent company, Energy Transfer Partners.

“Mariner East is the biggest project in the Delaware Valley since 2012,” said Jenks. “You can see that they look out for the workers.”