More Women with College Degrees Marrying Men Without Them 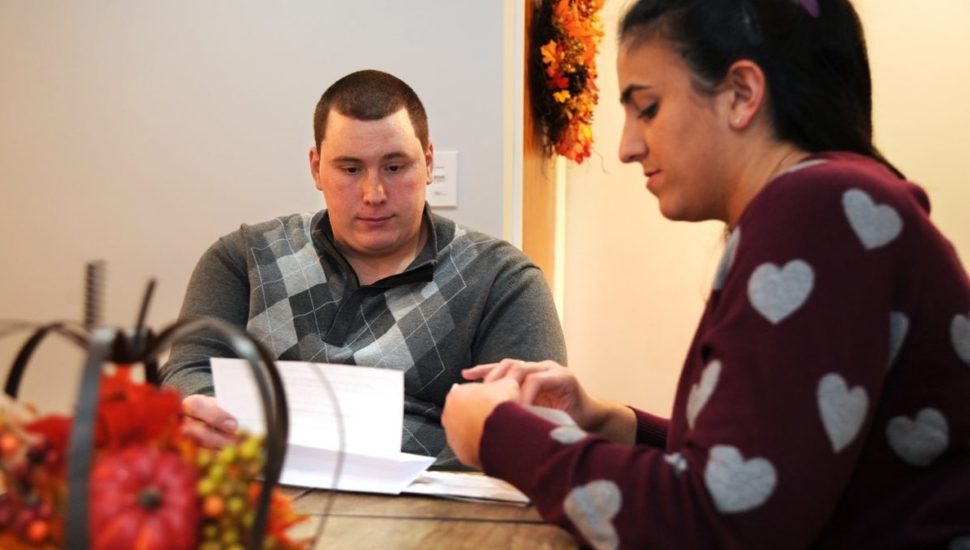 More women with college degrees are marrying working-class men without them, as the divide between males and females with degrees continues to widen, writes Alfred Lubrano for the Philadelphia Inquirer.

Women started outnumbering men in colleges nearly four decades ago, with women now accounting for almost 60 percent of students. One of the reasons for this is that the social barriers that kept mothers and grandmothers of today’s young women out of college have faded away.

Nationally, around 36 percent of women between 25 and 34 have a bachelor’s degree or higher, compared to around 28 percent of men in the same age bracket. In Greater Philadelphia, the advanced-degree ratio of women to men is 46 percent to 37 percent.

Michael Rosenfeld, a Stanford University sociologist, said that “with young women with B.A.’s outstripping the supply of young men with B.A.’s, women who want to marry men of similar ages are necessarily going to consider men with less education than themselves.”

Read more about this marriage trend in the Philadelphia Inquirer by clicking here.

In Delco, Families Bond Together to Overcome Baby Formula Shortage