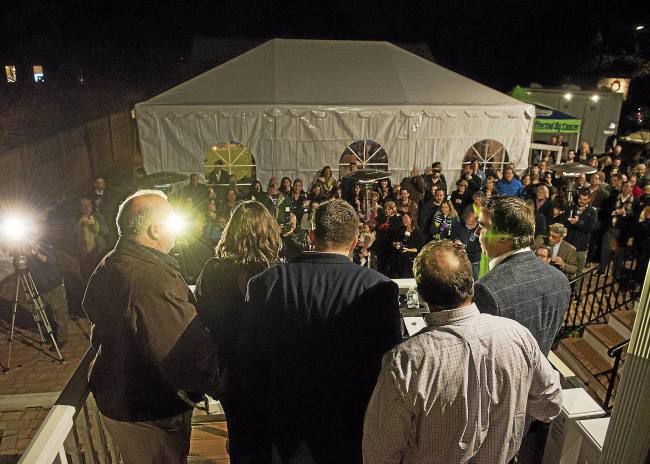 Nick’s House, a temporary home for cancer patients and their families, has opened its doors in Swarthmore, according to a report from CBS Philly.

The new facility is run by the Holmes-based HEADstrong Foundation. It will provide shelter to patients who live far from Philadelphia but have to travel to the city to receive treatment.

Cheryl Colleluori, the nonprofit’s president, lost her son Nick to terminal cancer when he was 19. It was his last wish to see others benefit from his journey, which prompted the establishment of the foundation.

The road to the opening of Nick’s House was not easy, though. Some of its neighbors took both Swarthmore Borough Council and HEADstrong to court to protest the opening, but a Delaware County judge rejected their complaint and upheld the approval for the home’s location.

Nick’s House has the capacity to host seven patients at a time, along with their caregivers. According to HEADstrong, this will likely save thousands of dollars for every patient who stays there.