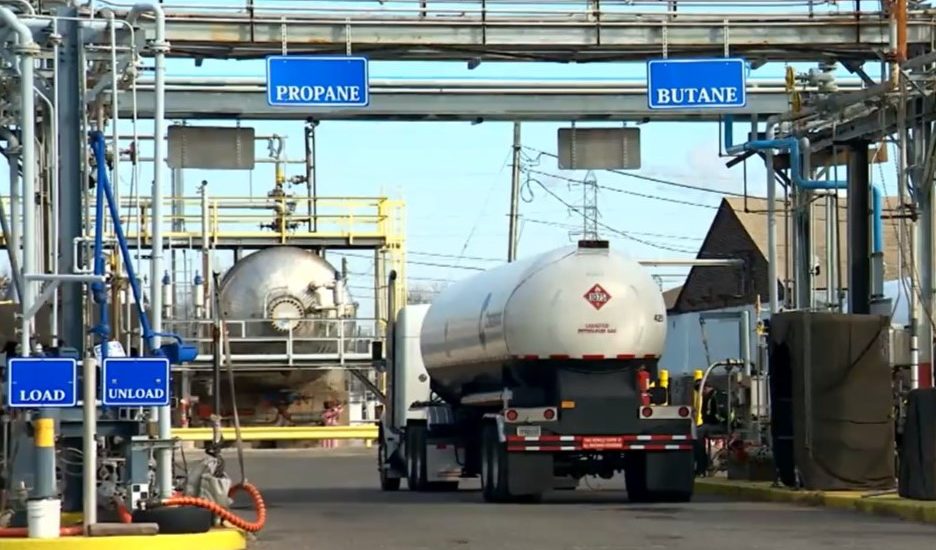 “In 2014, an ambitious plan to provide a better outlet for Pennsylvania’s natural gas resources was put into motion,” NBC 10’s Tracy Davidson said in a recent Growing Greater Philadelphia episode. “Three years later, the project is nearly complete, thanks to a major effort to our region’s trade organizations.”

Sunoco Pipeline has spent $3 billion between Mariner East 1 and 2, and much of that went toward construction labor, as hundreds of miles of pipeline needed to be built and the company’s former oil refinery in Marcus Hook had to be overhauled.

“We had over 5,000 workers at Marcus Hook,” said Joseph Becker, Senior Director of Terminal Engineering at Sunoco Pipeline. “The majority of the labor was from the local job market.”

Sunoco will now pay $7 million in taxes annually in Delaware County, nearly $5 million of which will go to schools.

“The investments in the Mariner East projects help not only the competitiveness of existing manufacturing, but sets the stage and supports future investment and growth,” said Becker.