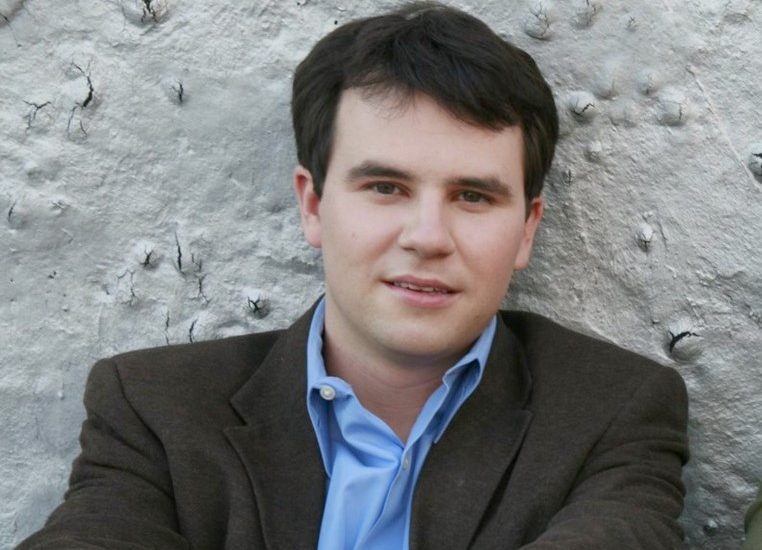 The Mad Ones, a musical co-written by Strath Haven grad Brian Lowdermilk, has arrived off Broadway for its New York City premiere, writes David Gordon for TheaterMania.com.

The musical, which tells the story of a young woman who is getting ready for a life-changing move, was originally titled The Unauthorized Autobiography of Samantha Brown. The original show had developmental runs nationwide, and its tunes became very popular among drama students in high schools and colleges.

Now under a new name, the musical started its run at New York’s 59E59 Theaters in early November. However, the title is not the only thing that has changed.

“This show is 40-50 percent new material,” Lowdermilk said. “I’ve been singularly focused on amplifying (co-writer) Kait Kerrigan’s voice in this new draft, and trying to make sure what’s always been present is more focused.”

For the two writers, who started out in drama in suburban Philadelphia, bringing their creation to New York is huge.

“Something that hits me hard emotionally is that I’m building this thing over a long period of time with my best friend,” said Lowdermilk.

Read more about Brian Lowdermilk at TheaterMania.com by clicking here.