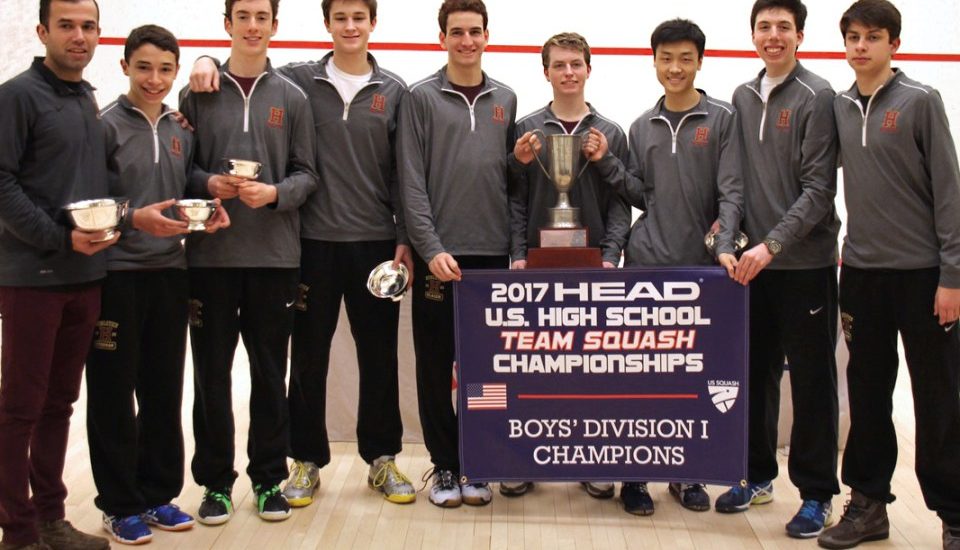 It was a repeat of last year’s national championship, but this time it didn’t come down to the seventh and final match.

The Haverford School varsity squash team vindicated that 4-3 upset loss to the Brunswick School (Greenwich, Conn.) by taking its first national title by the score of 5-2, according to a Philly Sports Digest staff report.

“It feels great to win our first title. I’m hoping for many more to come,” Haverford School coach Asad Khan said. “The guys were hungry. I had to keep them calm, but they were hungry. They had learned their lessons, and I think that was the most important part: Let their rackets do the talking, and not talking off the court.”

Read more about the path to the top for The Haverford School on Philly Sports Digest here.