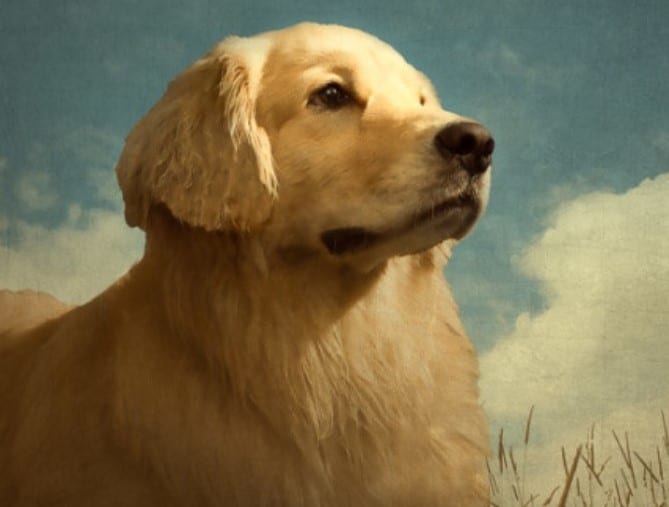 To create his Instagram-ready photographs, Pinkham uses an intense lighting style reminiscent of Dutch painter Johannes Vermeer. However, his pet portraits are in a league of their own, thanks to their subject matter.

“My animal portraits challenge what we think of as historical or authentic, whether it was made yesterday or hundreds of years ago,” said Pinkham. “They blur the lines of time.”

Pinkham shoots his portraits both indoors and outside, and his outdoor photographs have a familiar feel. Pinkham grew up and honed his craft around what he calls “Wyeth country,” the area famous for the renowned family of artists who painted pre-industrialized landscapes of southeastern Pennsylvania.

Like many other local artists, Pinkham credits the family’s influence for his craft. Jamie Wyeth’s painting of a pig at the Brandywine River Museum was among his first encounters with art.

Now, Pinkham takes his craft of creating pet portraits as seriously as those painters took their respective subjects.

“I haven’t found anyone else out there who works quite like I do,” said Pinkham.