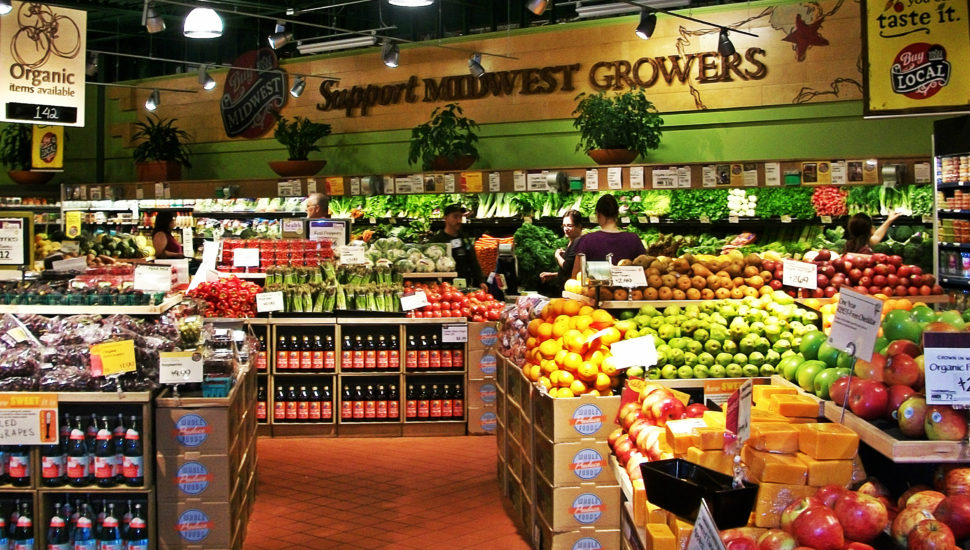 The Whole Foods grocery stores in Exton and Newtown Square that were expected to open earlier this year are now planning to welcome eager customers next year, writes Natalie Kostelni for the Philadelphia Business Journal.

Whole Foods signed a lease with PREIT two years ago to occupy 55,000 square feet at the Exton Square Mall. Rachel Dean Wilson, spokeswoman for the organic grocer, said the store is now scheduled for an early-2018 opening.

Whole Foods had also previously announced plans for a store at Newtown Square’s Ellis Preserve, but that opening has also been delayed, probably until next fall. The 51,700-square-foot store was built by Equus Capital Partners in anticipation of a July opening. However, July came and went with no indication of when it would open, until now.

“Whole Foods has recently committed that they are opening,” said Steve Spaeder of Equus. He said that this will give them time to include changes from the chain’s new owner, Amazon.