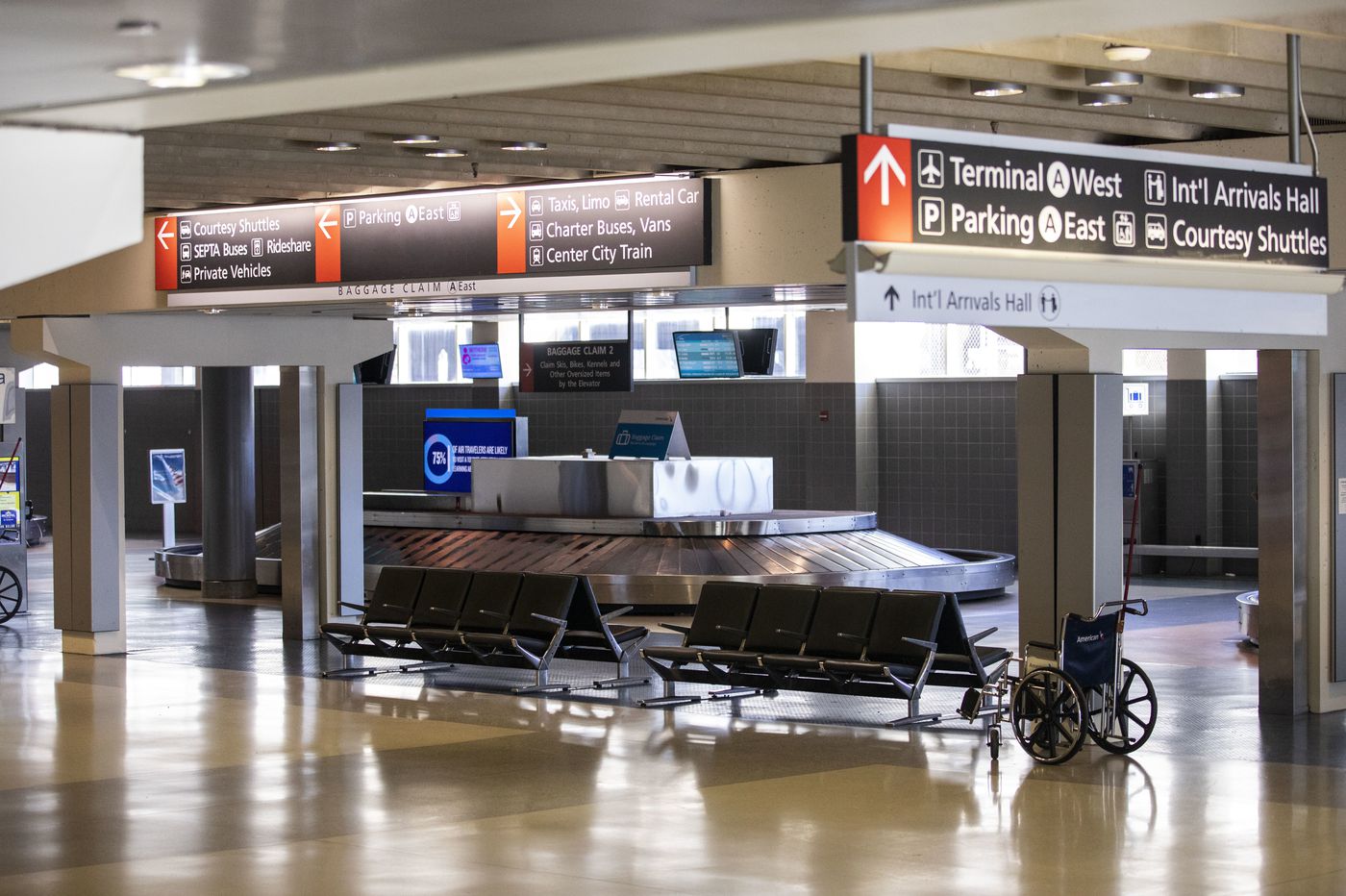 The pandemic and its chilly effect on travel have hit hundreds of low-wage Philadelphia International Airport workers who are being laid off, writes Juliana Feliciano Reyes and Catherine Dunn for The Philadelphia Inquirer.

Unite Here, representing 1,200 food service workers at the airport, said hundreds of its workers have already been laid off.

“The folks who would bear the brunt of this would be the lowest wage workers,” said Gabe Morgan, vice president of 32BJ SEIU. “The culture of the airline industry has been for so long to treat this particular class of workers as second class.”

These workers are employed by airline subcontractors PrimeFlight Aviation and Prospect Airport Services.  They are calling the layoffs temporary, saying they are taking things a day at a time.

Local governments are looking at how to support the city’s 320,000 service workers, about half the city’s labor force.

It’s unclear how many other airport workers could be laid off.