For 'Cool Tenants' Only: Wawa Considering New Location Across from Independence Hall 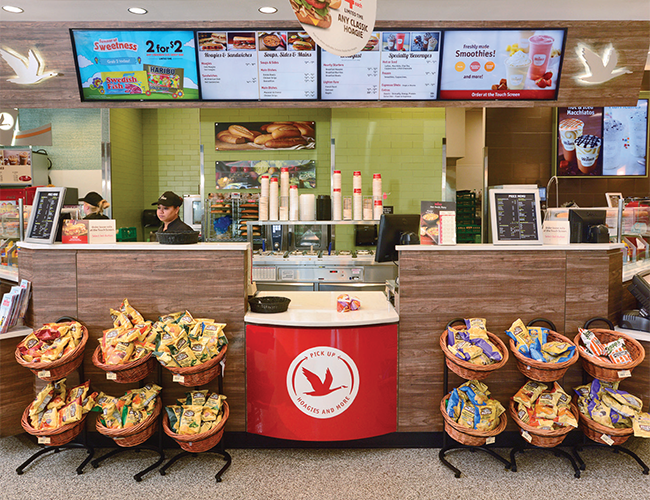 Wawa is considering an expansion to another location in Center City, just across from Independence Hall, writes Stephanie Farr for the Philadelphia Inquirer.

Wawa may be planning to move into the first floor of the Public Ledger building at Sixth and Chestnut streets, according to a report published on OCF Realty. The report’s author claims to have seen plans for the building that prominently display the Wawa label.

However, Wawa is not yet ready to confirm or deny any plans that it may have.

“We are very excited about the possibility of locating a store here, but we don’t confirm plans until we are further along in the development process,” said Lori Bruce, Wawa’s public relations manager.

Considering Wawa’s popularity in Philadelphia, another location is all but certain to be welcomed.

The owner of the Public Ledger building, Carlyle Development Group of New York, is also not making any comment on future plans. But Carlyle CEO Abdi Mahamedi has previously said that he wanted to create “an environment with cool tenants” and “cool retail” in the building.

Wawa certainly fits such a description.

Read more about Wawa’s potential expansion in the Philadelphia Inquirer by clicking here.