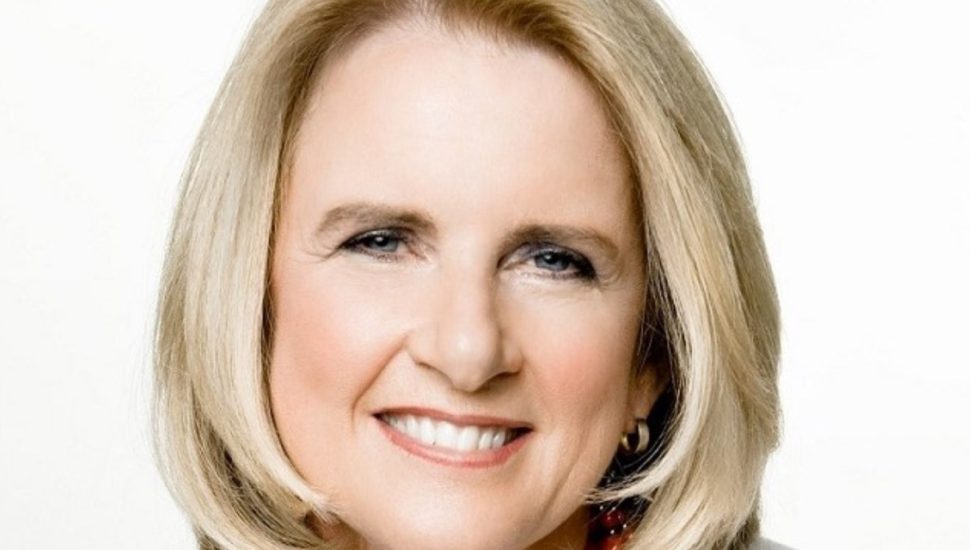 The institute is named after McNulty, who graduated from Villanova as valedictorian in 1975. She became a Managing Director at Goldman Sachs before serving as senior executive of the Hedge Fund Strategies Group. She later founded JBK Partners, where she successfully combined her two passions: investment banking and philanthropy.

The institute will increase Villanova’s capacity to empower and support women’s leadership, both on campus and in the larger community. It was made possible through McNulty’s $5 million donation to the university.

The mission of the institute is to “develop leaders in the Augustinian tradition of self-understanding in the pursuit of a just and peaceful world.”

It will offer four major programs, including Research and Knowledge Development, Capacity Building and Skills Development, Networking and Enabling Connections, and Advocacy. Both the institute and its resources are available to all students on campus.

Read more about the new institute in The Villanovan by clicking here.