Legendary Restaurant in Wayne to Close Unless New Owner Found 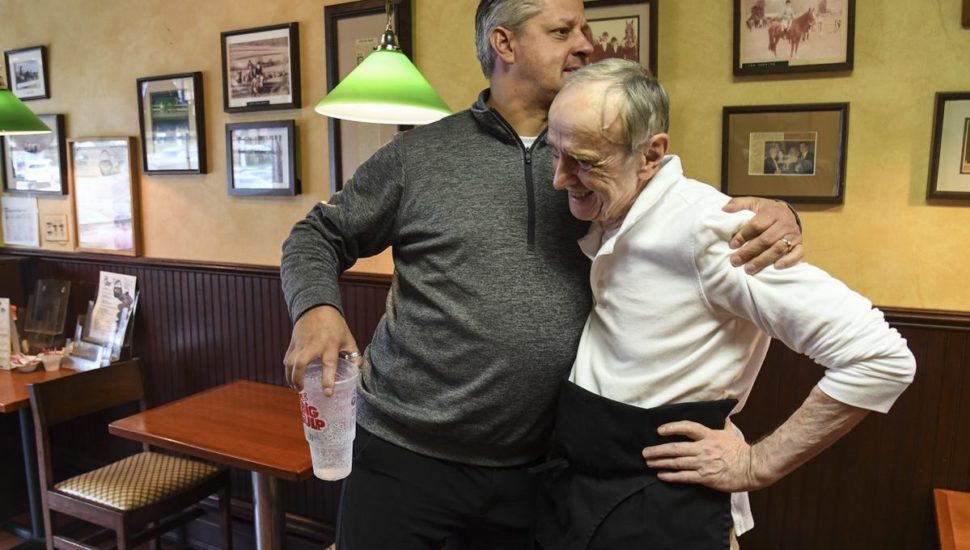 Landis Restaurant in Wayne, which enjoys a Cheers-like status among local patrons, will be closing after a half-century in business unless a new owner can be found, writes Dan Geringer for the Philadelphia Inquirer.

The restaurant was started by Jim Landis, his brother Greg, and his sisters Henrietta and Renee. They found an ideal location on Lancaster Avenue, and opened the Mr. Sandwich Shoppe there in 1967.

“The idea was, we were going to bring hoagies to the Main Line,” Landis said. “But we soon found out the Main Line didn’t want hoagies.”

However, when Greg added catering, things changed for the better, and the company was rebranded as Landis Restaurant & Catering. Now, while the business remains as busy as ever, Landis is ready to hang up his restaurateur hat and retire.

“We’re hoping somebody will walk in the door and say, ‘Are you interested in selling the place?’ I’d really love to see the place go on.”

Read more about Landis restaurant in the Philadelphia Inquirer here.