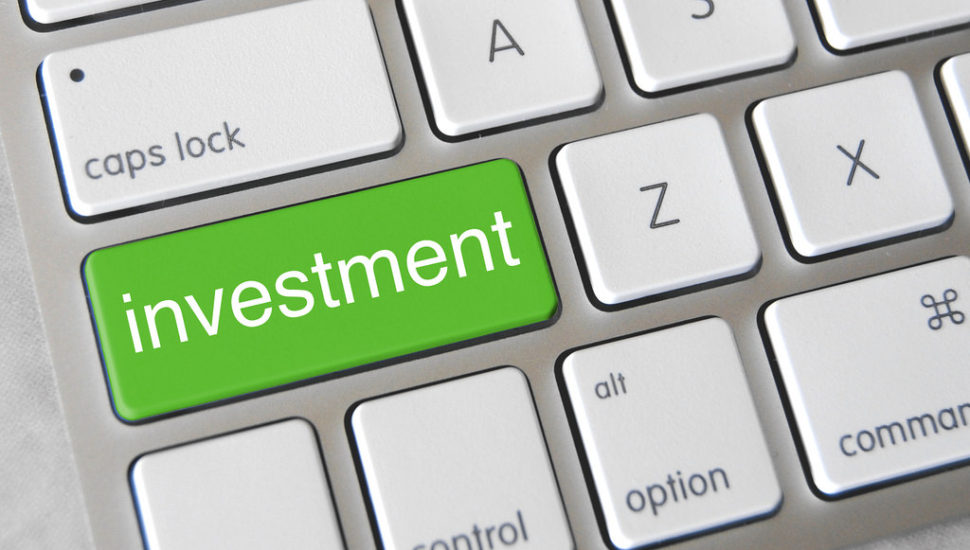 A new report by the Philadelphia Alliance of Capital and Technologies and PitchBook shows that venture capital activity has dropped significantly, both in dollars invested and the number of deals.

According to the report, the previous growth was due to increases in angel and seed investment that was often generated from the region’s strong academic institutions.

In a little more than a decade, Penn State has graduated about 800 new business founders, while Drexel University, Temple University, and Villanova University have together graduated 225.

This year, however, venture capital deals are dominated by the healthcare industry, and the majority of investment is from outside sources, said PACT President and CEO Dean Miller.

“Money is portable and will go wherever there are the best opportunities for returns,” he said.

Read more about the issue in the Philadelphia Business Journal by clicking here.

Wiser Wealth: 5 Ways to Deal With and Maybe Even Benefit From Rising Inflation

Wiser Wealth: How to Donate Cryptocurrency to Charities