Axalta of Glen Mills in Merger Talks with Netherlands-Based Company 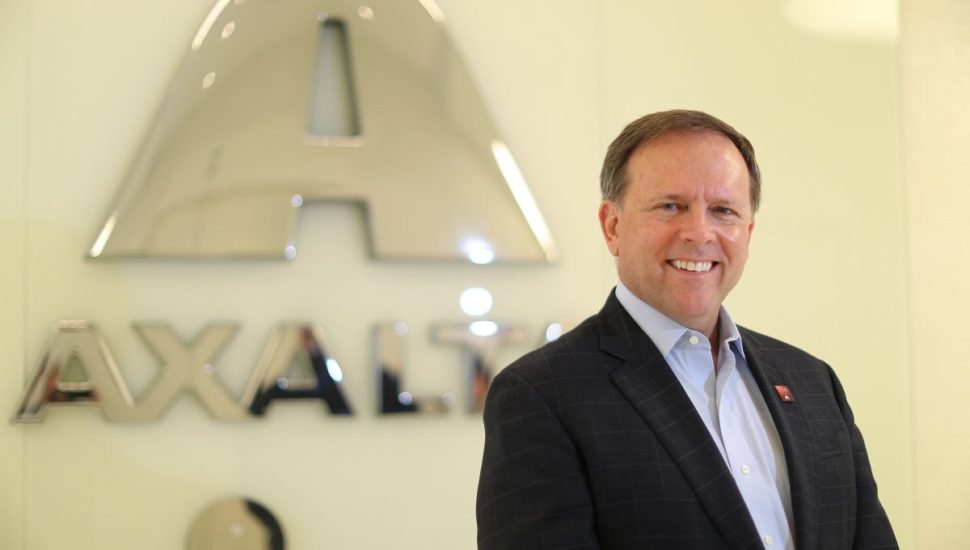 Axalta currently employs more than 13,000 worldwide. It separated from DuPont three years ago, and has been planning to consolidate its operations in a new Navy Yard facility. However, this move could be abandoned if Axalta is folded into the larger AkzoNobel, and the company decides against having two headquarters.

Axalta said in a statement that it would combine with AkzoNobel’s Paints and Coatings business if negotiators manage to agree on a price that is in the best interest of its shareholders, and the board approves the deal.

While AkzoNobel is larger, Axalta noted that a “merger of equals” is being discussed by the pair. That option would make it possible for the companies to avoid paying federal income taxes on the acquisition payments.

The two companies have been in merger talks on and off for years, but Axalta had rejected the previous offers. The largest owner of Axalta is Berkshire Hathaway, followed by BlackRock and Vanguard.

Read more about Axalta’s possible merger in the Philadelphia Inquirer by clicking here.