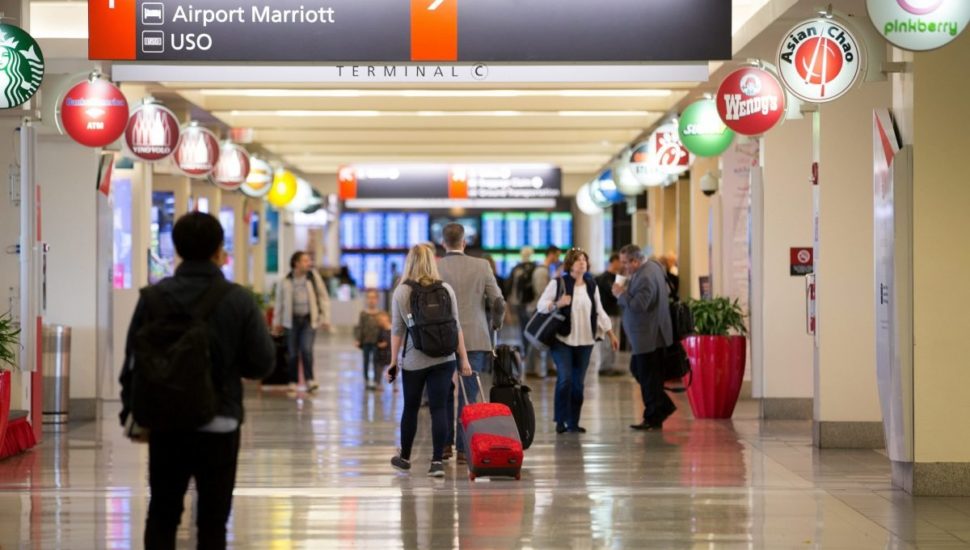 Vendors in the Delaware County portion of Philadelphia International Airport who have not been affected by the city’s soda tax have also raised their prices, writes Laura McCrystal for the Philadelphia Inquirer.

According to a new study by John Cawley, a Cornell professor, soda prices on the Philadelphia side of the airport rose by 1.39 cents per ounce in February compared to December. However, the average prices in Terminal A in Tinicum Township, which is not subject to the soda tax, rose by 1.5 cents per ounce.

Airport concession prices are regulated by a contract that requires vendors to use pricing comparable to the surrounding area. They can choose between Philadelphia and six other counties to demonstrate their “fair” pricing.

But now, as Philadelphia merchants raise prices due to the new tax, airport merchants outside of the city’s borders have followed suit.

According to Mike Dunn, spokesman for Mayor Jim Kenney, the increases on the Tinicum side are part of a voluntary program that allowed vendors to raise prices by 10 percent in return for increasing employee pay.

“The price increases applied to all products, not just sweetened beverages,” he said.

Read more about airport vendors and their pricing in the Philadelphia Inquirer by clicking here.