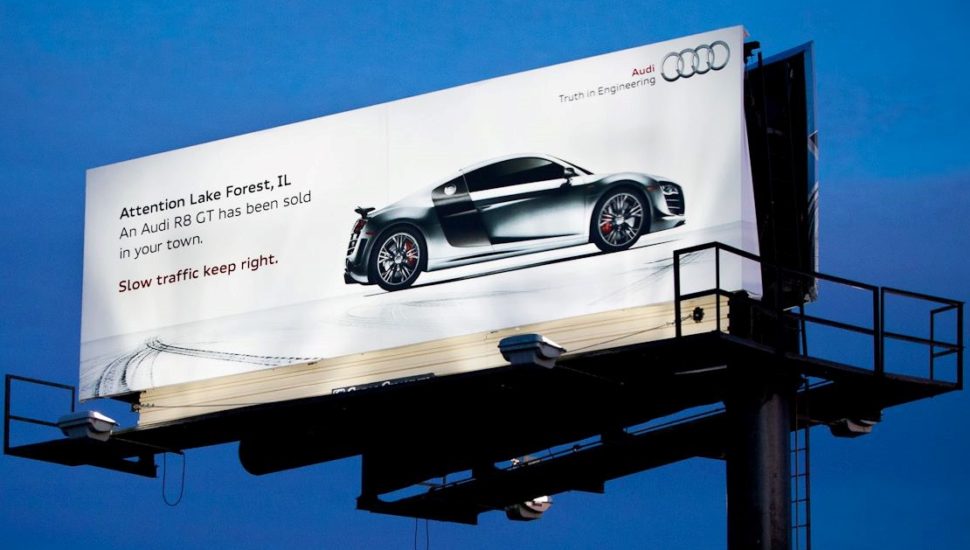 You can’t tax billboards, and you can’t hike the property tax assessment for the land underneath them either — though two local school districts tried.

They seemed to be a sign for school officials struggling with budget issues: flashy billboards that are excluded from property taxes.

Desperate for more school funding, two local school districts tried — and failed — to get money from them via a different direction.

A Delaware County Court of Common Pleas judge recently ruled that local governments couldn’t increase the property tax assessments of the land upon which billboards stand either, according to a Philadelphia Inquirer report by Harold Brubaker.

Read more about the billboard assessment effort and the judge’s ruling in the Philadelphia Inquirer here.