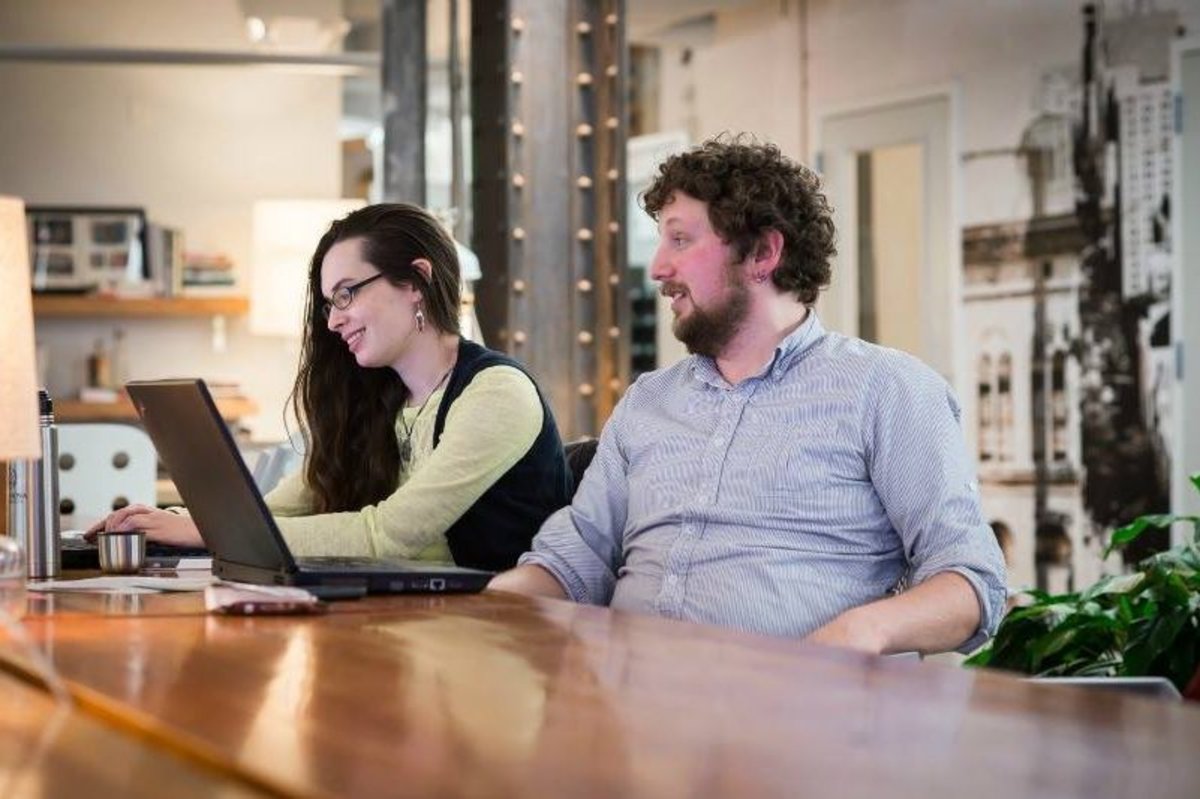 Drexel Hill’s Nicole Hallberg and Philadelphia’s Martin Schneider saw a huge change in the way their clients treated them when they switched genders and communicated to their audience as each other, writes Michael Boren for the Philadelphia Inquirer.

In the e-mail experiment that went viral after they posted it on twitter in March, Hallberg found that posing as Schneider earned her respect much more easily.

However, Schneider found that posing as Hallberg prompted clients to repeatedly question and challenge him.

“It was stuff that I was not used to,” he said. “I was used to pretty matter-of-fact things: I ask a question, you give me the answer. We move on.”

Their story also received some very mixed reactions with praise from many, while others, mostly men, responded with angry tirades.

“I also received a good amount of criticism from far-left feminists who would ask questions like, ‘Why does a person need to do an experiment to notice this?’” he said.

Following the experiment, the pair has now started the podcast, “Not Each Other,” where they chat about various topics dealing with sexism and discrimination.

Read the entire interview in the Philadelphia Inquirer by clicking here.