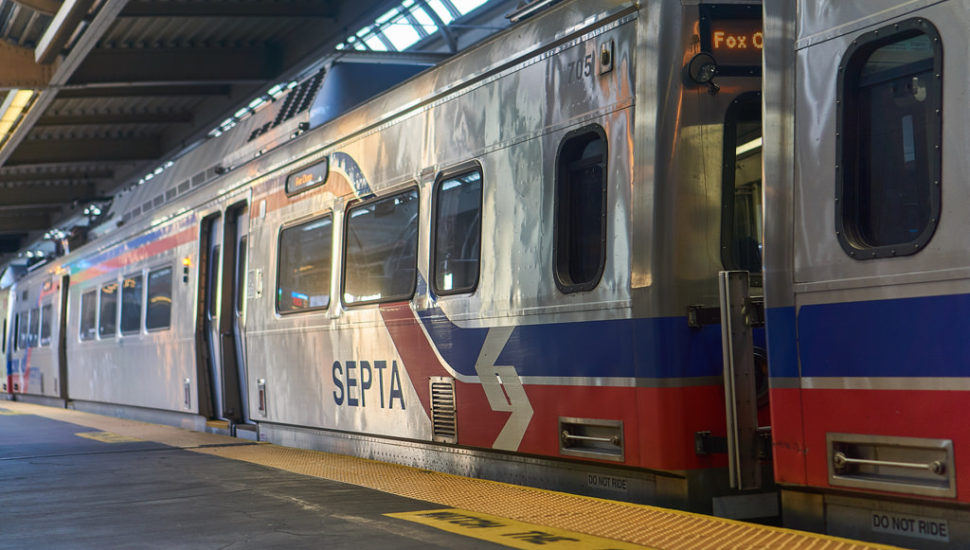 Top SEPTA officials are fearing the worst from a new state budget proposal that aims to siphon away trust funds that PennDOT uses to contribute to SEPTA operations.

Money has apparently been pooling in the Public Transportation Trust Fund and the Multimodal Transportation Fund since 2014, but politicians disagree on how it should be spent, according to a Billy Penn report by Mark Dent.

Republican lawmakers want to use surplus funds to plug holes in the state budget, but SEPTA Deputy General Manager and Treasurer Rich Burnfield has estimated that doing so could yank $263 million out of the hands of SEPTA workers.

Specifically, he predicted layoffs for as many as 500 workers, three more minutes of wait time between trains, reductions in hours of service, and steeper price hikes on top of this year’s 7 percent increase, all by the start of next year.

“That might show up in the trust fund (as surplus),” Burnfield said, “but we have a contract where they are to pay us that during the fiscal year.”

Read more about the budget proposal and SEPTA’s objections on Billy Penn here.