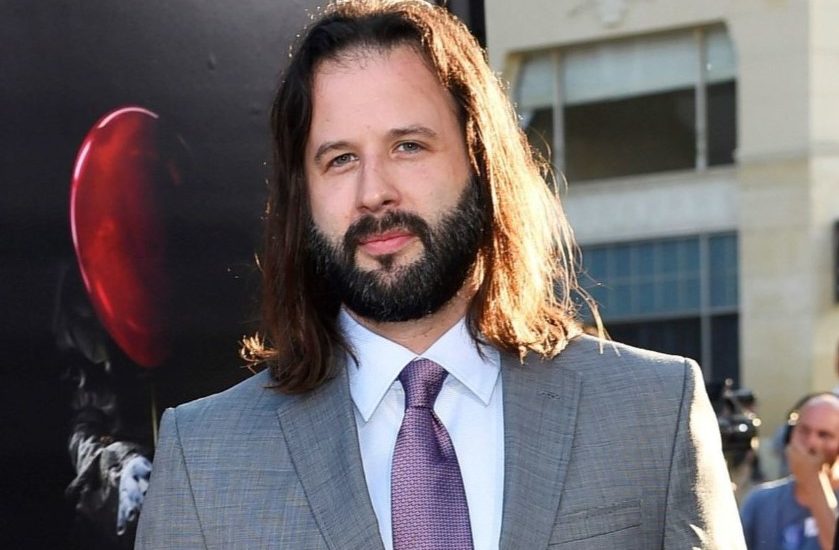 Haunted places across Media drew Penncrest alum Gary Dauberman toward the horror niche, and now he’s written a reboot of his childhood favorite. Image via the Associated Press.

As he grew up, he was always drawn to Halloween walks at Glen Providence Park and drives-by of the Heilbron Mansion en route to Springton Lake Middle School.

Now all grown up, it’s his stories that are drawing the masses into the clutches of horror.

Penncrest alum Gary Dauberman is the writer behind the recently released horror blockbuster Annabelle, and the just-released It: Chapter One, according to a Daily Times report by Peg DeGrassa.

For the Glen Mills native whose first “adult” read was It, last weekend’s release was quite meaningful — especially in light of Stephen King’s personal tweet that the movie “succeeds beyond my expectations.”

“King’s writing changed the course of my life, that’s for sure,” Dauberman said. “Even at that young age, it was like, I’ve never encountered anything like this. It was just an awesome experience.”

From Delaware County and Temple University, Dauberman ventured to Los Angeles and found his way writing low-budget SYFY horror movies, then receiving an invite to an early screening of The Conjuring, which led to his writing of Annabelle. Dauberman is also executive producer of The Nun, coming July 2018, and he’s writing 2019’s It: Chapter Two.