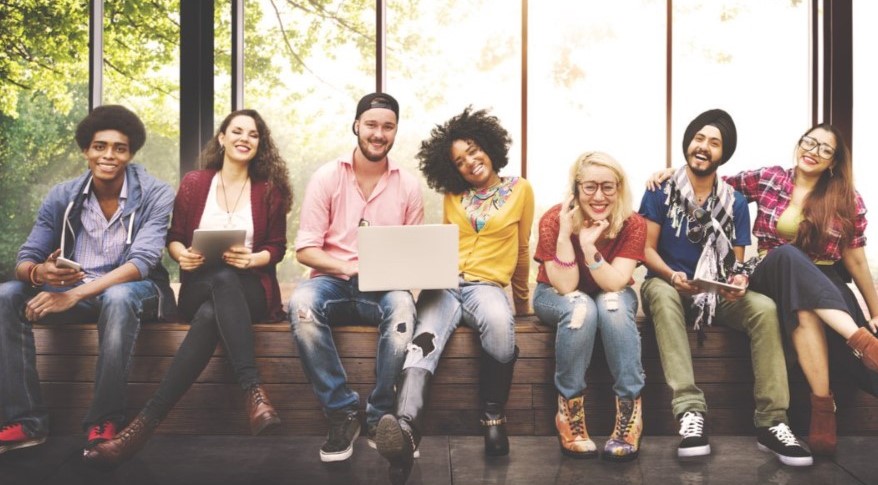 Millennials have the reputation of being lazy, entitled, and job-hopping employees, but the reality is quite different. Image via LinkedIn.

Millennials have a bad reputation when it comes to their work habits, but the facts show they aren’t much different than previous generations, writes Joel Naroff for the Philadelphia Inquirer.

While often labeled as job-hoppers, a study by the Pew Foundation has found that more than 63 percent of millennials, or those between 18 and 35, had been in their jobs for 13 months or more in 2016. This is actually slightly more than the 60 percent average for GenXers, who were in the same age range in 2000.

Twenty-two percent of both generations were also still working for the same company after five years. Going back further to baby boomers, they also switched jobs at a young age – on average around 5.5 times between 18 and 24, and 4.5 times from 25 to 34.

Millennials, however, want different things from their jobs than previous generations, and if their concerns aren’t addressed, they usually start searching for a new position.

Among their expectations are purpose (instead of just a paycheck), skills development, and an emphasis on life beyond the workplace.

And while Millennials may have a bad reputation, they are the most technologically skilled and will shape the future for generations to come.

Read more about work habits of Millennials in the Philadelphia Inquirer by clicking here.