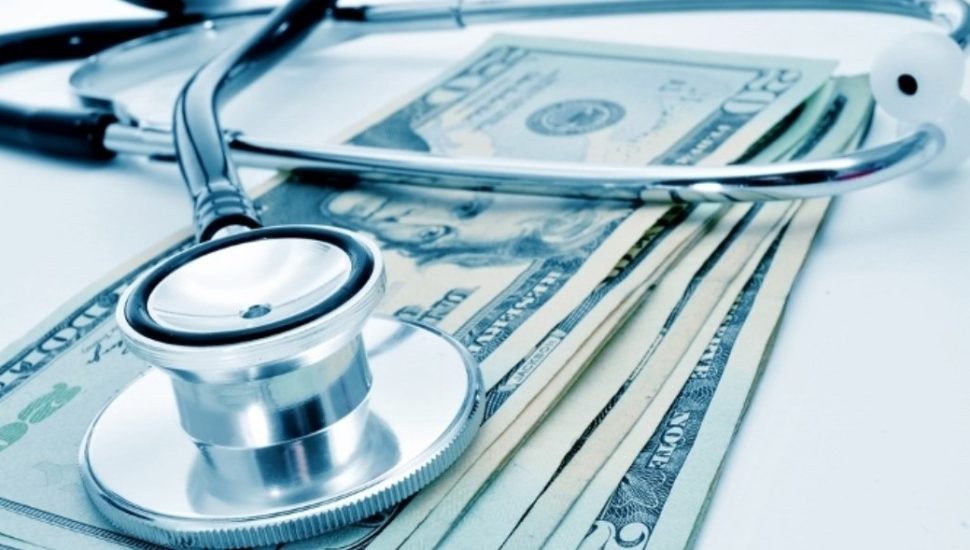 While residents of the Philly suburbs still have a choice of two Obamacare insurers, the competition within the marketplace continues to erode. Image via Missouri State University.

The drastic decline of insurance company participation in Obamacare since 2015 will continue into 2018, and while suburban Philadelphia residents are still holding on to a choice in the marketplace, scores of Americans aren’t as lucky.

Competition among insurers is disappearing in the Obamacare marketplace, as nearly a third of all enrollees no longer have a choice between even two health insurance companies. And while plenty of insurers have threatened to abandon Obamacare, no county has been left without any coverage yet, according to a report in The Washington Post by Kim Soffen and Kevin Uhrmacher.

Chester, Montgomery, and Delaware counties all have two insurers offering Obamacare plans, but neighboring New Castle County in Delaware has dropped from three insurers this year to just one in 2018.

The Obamacare marketplace provides insurance for 20,000 residents in Chester County, 23,000 in Delaware County, and 37,000 in Montgomery County.

Read more about the state of Obamacare and which health insurers are leaving the marketplace in The Washington Post here.