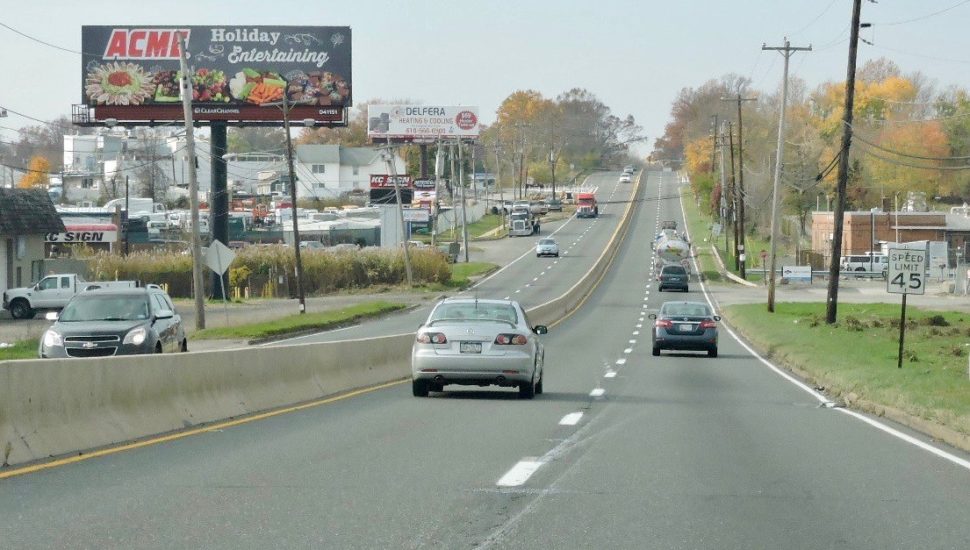 The lifeblood of the Upper Chichester economy has slowly drained away while waiting for answers about the future of the Route 322 corridor, but now that there are concrete plans, township leaders are busy working to revive the local economy.

“A lot of the hurt we have taken is due to the lack of investment in that corridor,” said Upper Chichester Township Manager George Needles in a Daily Times report by Loretta Rodgers. “Route 322 has been a major thoroughfare for years, and there has not been the level of investment that you’d expect.”

The crosshairs of the renewed economic development effort are on light manufacturing and industrial businesses, though Needles noted that the greater goal is to make Upper Chichester a destination along I-95.

The impetus is an imminent, three-year, $260 million reconstruction and expansion of Route 322, also known as the Conchester Highway.

Read more about the effort to breathe new life into businesses along Route 322 in the Daily Times here.