Suburban Real Estate Market Sizzles; Where Have Housing Prices in Delco Increased the Most? 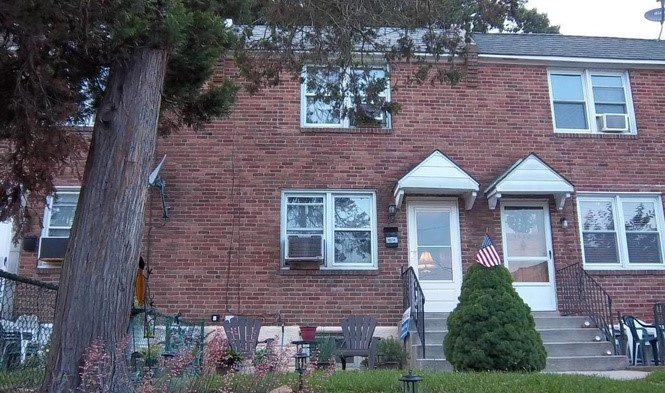 “It’s a kind of house-hunting frenzy that some experts say they have never seen before: The number of homes for sale is at record-low levels, and buyers are becoming increasingly desperate to secure the home they want,” writes McCabe. “No longer is it unusual for homes to sell just one or two days after going on the market, and real estate agents say open houses are flooded all day with shoppers.”

Click here to read more about the suburban Philadelphia’s recovery in the real estate market in the Philadelphia Inquirer.