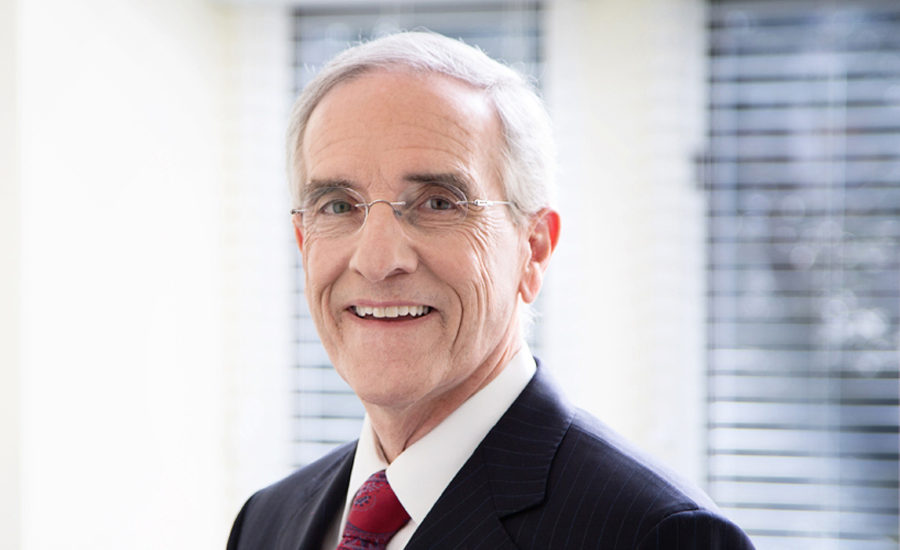 Michael A. Raffaele – a partner at Raffaele Puppio, a full-service law firm in Media – has been selected by his peers for inclusion in the 2018 edition of The Best Lawyers in America, one of the legal profession’s oldest and most respected peer-review publications.

A lifelong resident of Delaware County, Raffaele graduated from St. Joseph’s Prep before going on to earn degrees from Lehigh and Temple law school.

Since it was first published in 1983, The Best Lawyers in America has become widely regarded as a respected reference guide to legal excellence. Best Lawyers lists are compiled based on detailed peer-review evaluations, and lawyers are neither required nor allowed to pay a fee to be listed. Votes were solicited from nearly 83,000 attorneys worldwide; 7.4 million votes were analyzed for the 2018 edition.

The standalone Best Lawyers magazine will be distributed in more than 30 leading publications around the country, including The New York Times, The Philadelphia Inquirer, The Washington Post, and The Wall Street Journal. A digital edition also will be available.