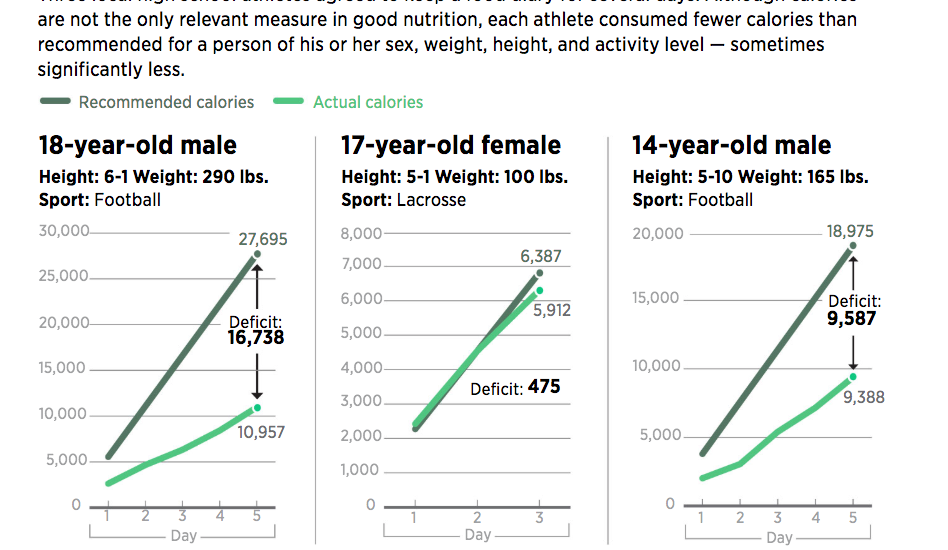 Image via U.S. Department of Agriculture.

Charles Fryson played high school football at Strath Haven.  He skipped meals at school and saved his lunch money so he and his grandfather could eat dinner, writes Aaron Carter for The Philadelphia Inquirer.

“That was just stuff I had to deal with every day,” Fryson says. “Then I would have to figure out, ‘All right, how am I going to survive throughout the week without having lunch at school?’ ”

He grew up in households that lacked running water, sometimes had no refrigerator, no heat. He and his grandfather moved often.

Many high school athletes like Fryson struggled with food insecurity in the Philadelphia area.

The nonprofit Hunger Free America reported that between 2015 and 2017 more than 176,000 children in the metropolitan Philadelphia area, including surrounding suburbs, lived in food-insecure homes.

The young athletes compete for scholarships believing it will help transcend poverty, escape violence, and further their education.

Fryson was on a waiting list to try out for the Canadian Football League. He never heard from them. Now 23, he and his grandfather live in Media with Fryson’s aunt while Fryson works as a security guard.