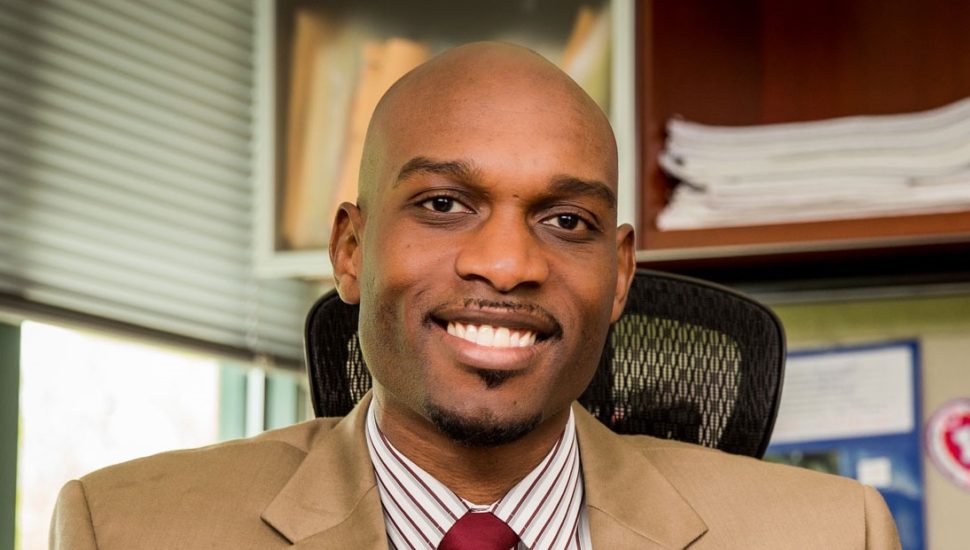 Nick Ryan, above, is a Vice President at Arora and serves as the firm’s Aviation Practice Lead. 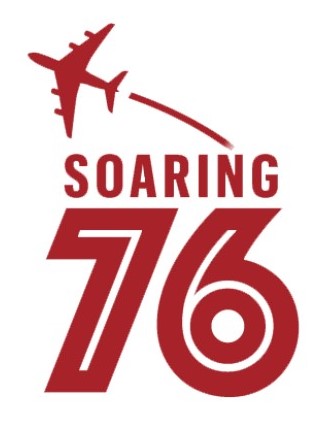 The Philadelphia Business Journal has launched a new initiative in 2017 – entitled Soaring 76 – to identify the fastest-growing companies in Greater Philadelphia, writes Clara Lefton.

“Greater Philadelphia’s economy is increasingly diverse and dynamic,” said PBJ Publisher Sandy Smith. “We consider it a crucial part of our mission to identify and recognize the companies driving our region’s growth.”

To determine the Soaring 76, the PBJ looked at revenue growth over a three-year period from 2014 to 2016, and crunched the revenue numbers from all public companies headquartered in Greater Philadelphia using Securities and Exchange Commission filings.

Delaware County placed a pair of companies on the list:

The actual rankings of the 76 companies that made the list won’t be revealed until a special event at SugarHouse Casino on Sept. 28.

Click here to read more about the Soaring 76 in the Philadelphia Business Journal.