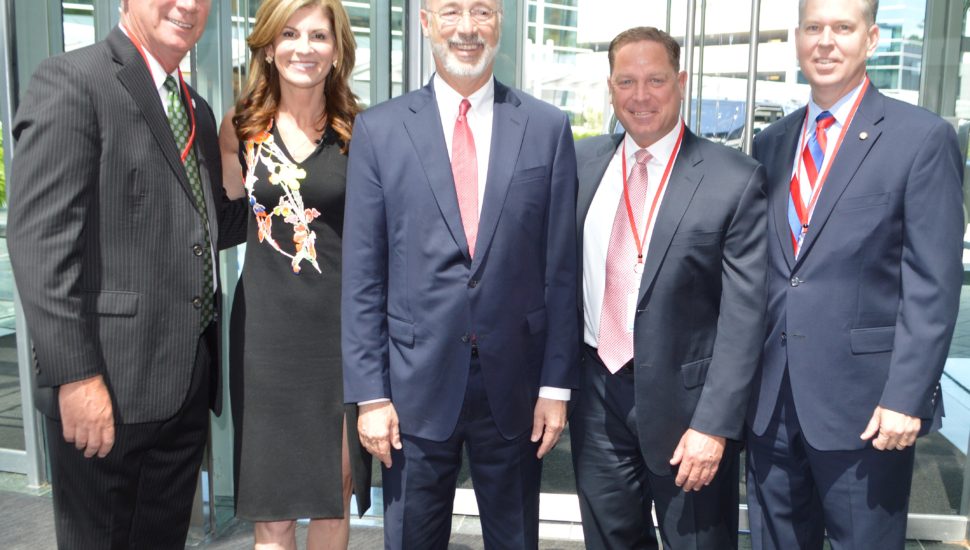 SAP plans to create 150 new full-time jobs over the next three years in Newtown Square, adding to its existing Pennsylvania-based workforce of more than 3,305 employees. County Council played a major role in working with SAP America during the mid-1990s to bring the company’s national headquarters to Delco, despite heavy lobbying from the City of Philadelphia and other regions.

“Since opening its national headquarters in Newtown Square in 1988, SAP has grown to become one of the major employers in the county and has helped drive a significant amount of economic activity in the region’s tech sector,” said White. “Delaware County Council is proud that Delaware County is the home of the U.S. corporate headquarters for one of the world’s largest software companies.

“We value our strong relationship with SAP, and are thrilled that they continue to invest in and add new jobs in Delaware County.”

Founded in 1972, SAP is the world’s largest business software company, with more than 82,000 employees globally, including more than 18,000 in the U.S. Its applications address the needs of small businesses, midsized companies, and global organizations. In total, SAP’s applications serve more than 320,000 customers in 190 countries.