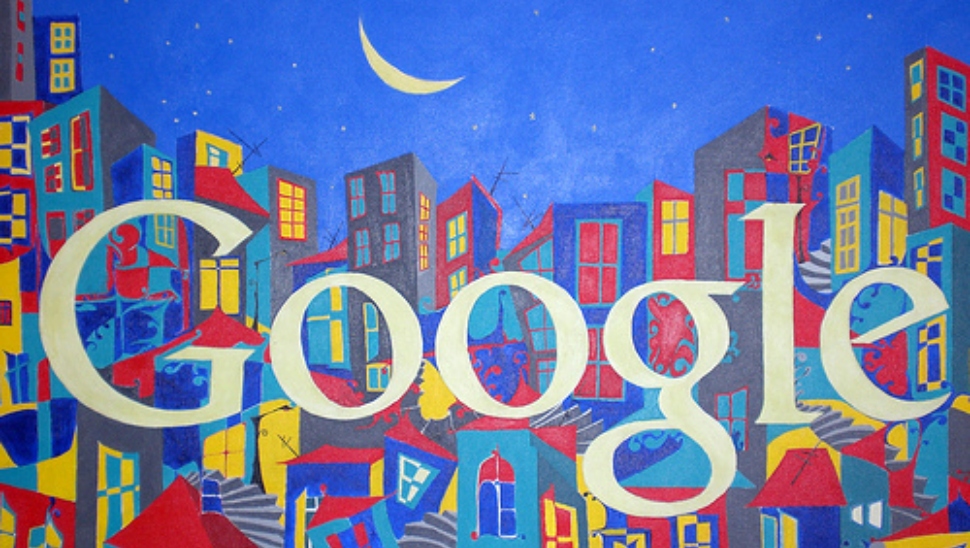 Image via super bond 1 at Creative Commons.
Pennsylvania's Google searches are not dissimilar to national trends on issues like immigration and inflation.

There is, however, one exception to this rule: the 1st District, where Bucks and Montgomery counties are represented by Republican Rep. Brian Fitzpatrick.

According to AXIOS’ Stef Kight, both parties will use the data gathered from Google searches to pinpoint issues that resonate with local voters throughout the 2022 midterm elections.