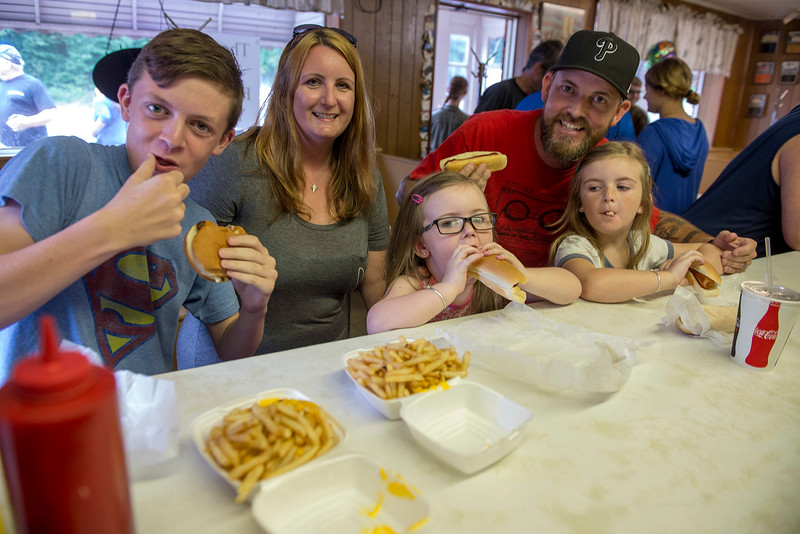 For almost half a century, John’s Doggie Shop on Conchester Highway has been faithfully serving customers, which made its closure especially poignant for fans when they revisited the iconic eatery for the final time last Saturday, writes Rick Kauffman for the Daily Times.

John’s Doggie Shop always opened its doors at 6:30 AM and remained open until the food ran out. Sadly, the beloved Delaware County restaurant has fallen victim to the expansion of Route 322.

The former owner, Pete Eleutheriou, mingled with guests, family, and lifelong friends while his son George manned the grill and filled orders by the droves. Eleutheriou took over the business from his father, the restaurant’s namesake, before later passing the Chester location to his other son John and the Upper Chi location to George.

“I never had another job my whole life; I grew up in the store,” said Eleutheriou, who started working there sweeping the floors. “How many other businesses do you know that lasted three generations? They’re few and far between.”

Read more about John’s Doggie Shop in the Daily Times by clicking here.