FROM MONTCO: TooManyGames Celebrates 10 Years at This Month’s Gaming Expo in Oaks 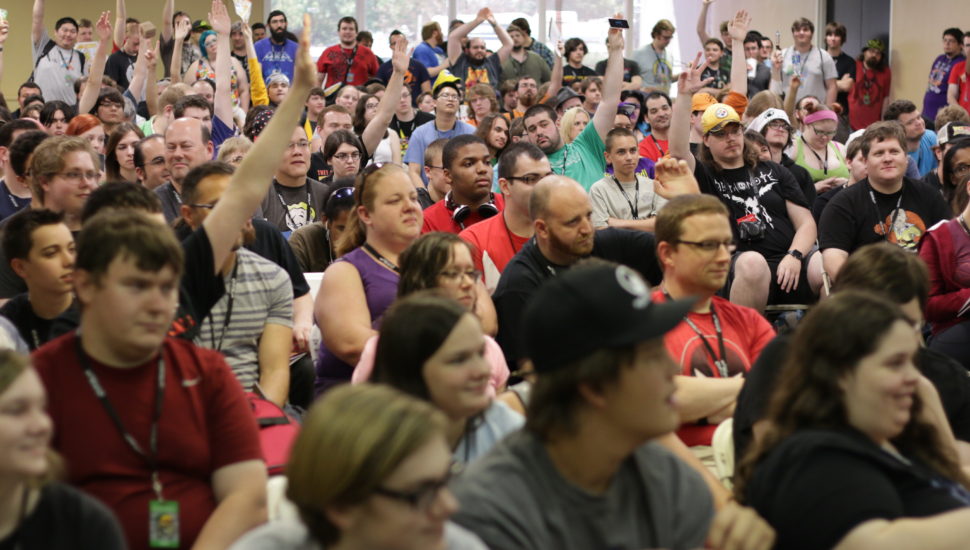 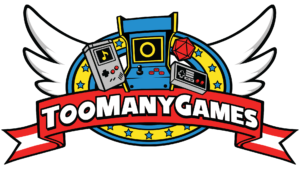 TooManyGames, the longest running and largest gaming convention in Pennsylvania, will take place June 23-25 at the Greater Philadelphia Expo Center in Oaks.

With an expected attendance of more than 12,000 guests, the 2017 event marks the organization’s 13th expo over 10 years and is expected to be the largest to date.

TooManyGames is the premier event for anyone interested in video games, board games, CCGs, and tabletop gaming. TooManyGames is known for its video game music concerts, arcades, tournaments, chiptunes, industry panels, panels by famous YouTubers and gamers, and an Indie Game Showcase where developers show off their new games.

TooManyGames also will host Make-A-Wish guest Dennis M., a 16-year-old boy from Twentynine Palms, Calif. Dennis has a life-threatening medical condition called Ewing’s Sarcoma. His heartfelt wish is “to go to the TooManyGames convention in Philadelphia.”

He loves everything about gaming, watches videos reviewing new games, and is excited to attend the panels at TooManyGames, talk with fellow fans, and meet his favorite YouTuber and gamer, SomeCallMeJohnny.

Special events at this year’s TooManyGames include a major Smash Brothers Tournament, Smashadelphia. Participants can play Smash 64, Melee, Brawl, Project M, and Smash 4 games to be in the running to win $1,000 and other assorted prizes. The cost to enter the tournament is $10 and tournament events will take place on each day of the convention.

A variety of ticket options, from single-day to three-day passes and group tickets, are available here.