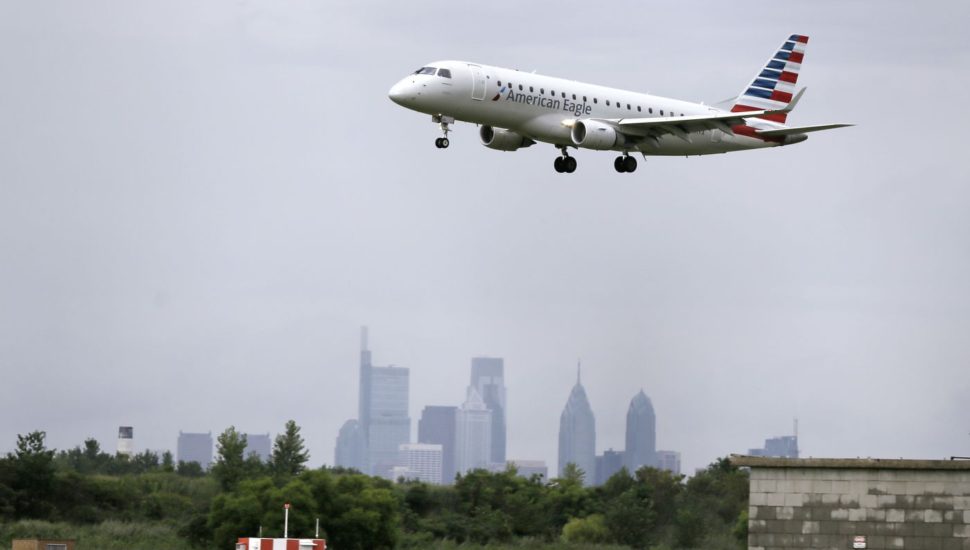 The scores were in the J.D. Power 2019 North America Airport Satisfaction Study. The airport was ranked in the large airport category.

“They’ve done a good job having what they call the Marketplace,” he said, “and also putting food and beverages down through the concourse.”

Even so, the airport still ended up fourth from last.

“They’ve improved in almost every factor – with the one exception, which is access,” Taylor said “Access” essentially corresponds to traffic around, and at, the airport. With more passengers come crowding and longer lines, and that can send satisfaction scores down.

Traffic problems at airports is an issue that cuts across the entire industry, Taylor said.

“A lot of airports are a victim of their own success,” Taylor said.