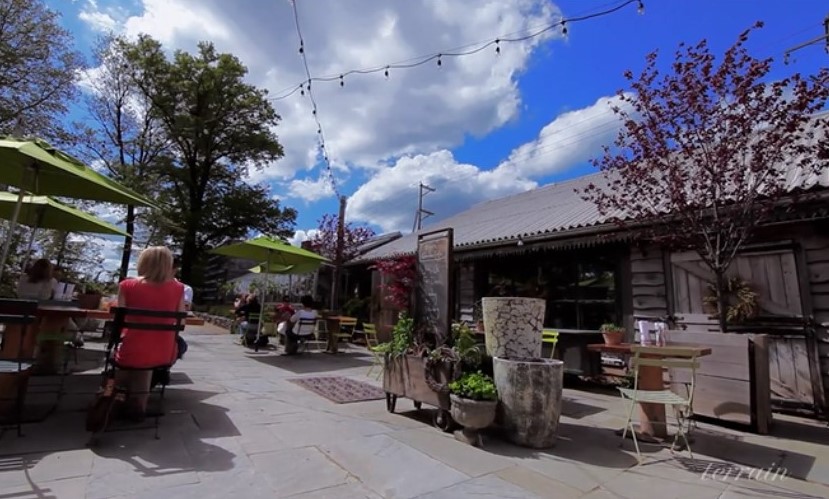 Image via the Terrain Garden Café in Glen Mills.

The Delco eatery is featured on OpenTable’s annual list of the Best Brunch Restaurants in America, one of the best barometers of where regular people like to eat.

Unlike a lot of lists that use judges, panels, or secret tasters, OpenTable uses the opinions of diners who leave ratings after eating at an establishment. This makes it unique, as it is mostly devoid of the usual names that appear on other lists.

The state with most honorees this year is California with 10 restaurants, while Pennsylvania comes in fifth with five recommended brunch stops.

In addition to the Terrain Garden Café, other Keystone State eateries that made the cut include 187 Rue Principale in Emmaus, Aksum in Philadelphia, The Hunt Room at the Desmond Hotel in Malvern, and the Inn at Barley Sheaf Farm in Holicong.

On its OpenTable page, Terrain Garden Café has an overall rating of 4.6 out of five, with its food getting an average of 4.5 while ambience scored 4.7. Also, 96 percent of diners said they would recommend the restaurant to a friend.

Read more about the list at Forbes by clicking here.