Which Delco ZIP Code Ranks Among the Hottest Housing Markets in the Philly Area? 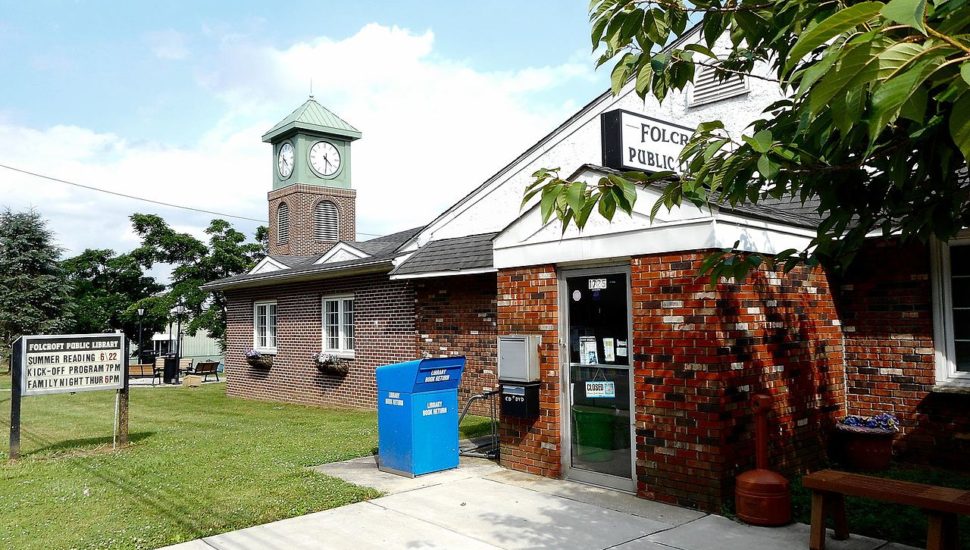 Folcroft ranks among the Top 15 hottest housing markets in the Greater Philadelphia region. Image of the Folcroft Public Library via Wikipedia.

According to data from Zillow on 256 ZIP Codes in Greater Philadelphia, Folcroft’s 19032 ranked 14th based on activity from both buyers and sellers.

Folcroft’s current median home value is $96,000, a 7.87 percent increase over last year but down 0.75 percent compared to five years ago. The jump in median price is partly due to a reduction in available inventory, which has fallen by 18.18 percent over the last year.

The analysis used a composite score to determine the rankings. At the top of the pile is ZIP Code 19146 in Philadelphia. This was the most in-demand housing market in the region as of April 30.

“It is by far the most active ZIP Code that I sell in,” said realtor Noah Ostroff. “I see the most numbers of bidding wars, and I see prices climbing in this area faster than any other ZIP Code in Philadelphia.”

Read more about the region’s hottest housing markets in the Philadelphia Business Journal by clicking here.