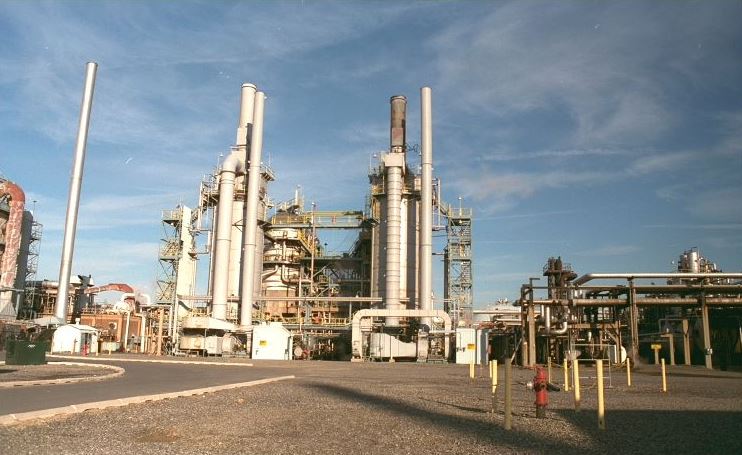 The Monroe Energy refinery in Trainer.

The Monroe Energy refinery in Trainer is already one of the region’s two most vulnerable oil refineries, and a new Laurel Pipe Line proposal could put it further at risk by cutting off Pittsburgh oil buyers.

Pipeline owner Buckeye Partners wants to stop oil from Philadelphia at Altoona and reverse the flow in western Pennsylvania, so Pittsburgh and Altoona get oil from the Great Lakes, according to a Philadelphia Inquirer report by Andrew Maykuth.

“It would totally choke off our refiners, and they would have to start cutting jobs, and eventually the fear would be that they would shut down again,” said Steamfitters Local 420 business manager Anthony Gallagher.

The other vulnerable refinery is fellow Delta Air Lines-owned Philadelphia Energy Solutions in South Philly, and about 1,500 people work between the two refineries. Both process light, sweet crude and operate at the mercy of global oil markets.

Read more about the proposed pipeline flow reversal and its implications for Trainer’s refinery in the Philadelphia Inquirer here.